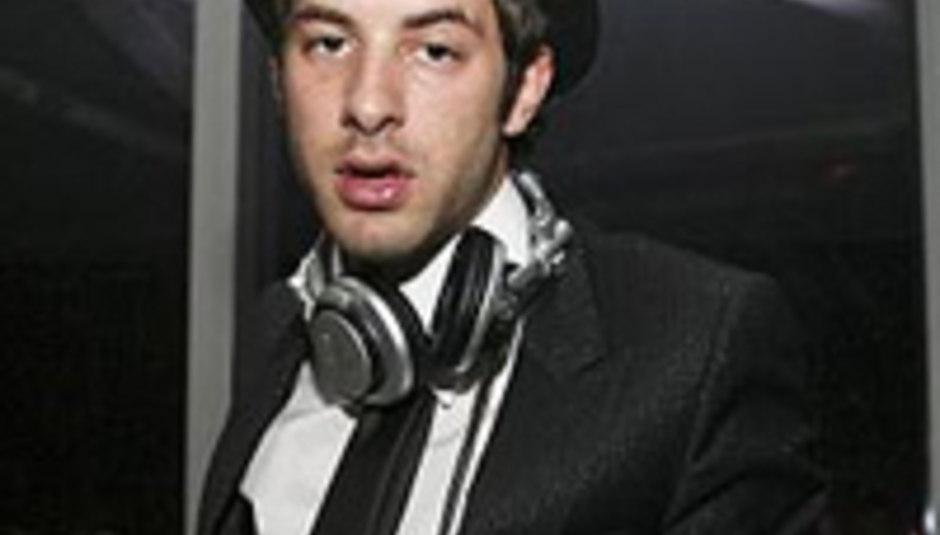 After having his work labelled as “a bunch of nauseating oily sub-lounge covers” in NME’s Glastonbury coverage, Mark Ronson is to sell the NME Award he won for Best International Solo Artist on eBay after a writer from the paper contacted him to distance himself from the piece. As a result, the New York producer/DJ has decided to sell the “excellent doorstop”.

Posting under the title “NME IS FULL OF SH*T.. WHAT ELSE IS NEW” on his MySpace blog (here), Ronson remarks:

“I got the following email from a journalist at the NME in reference to what I imagine was a scathing review of my Glasto performance (if only I read the mag, I might know what it said....oh well)”.

The item will apparently be listed on eBay once “the morons send it to me”.

So, whose back have you got?