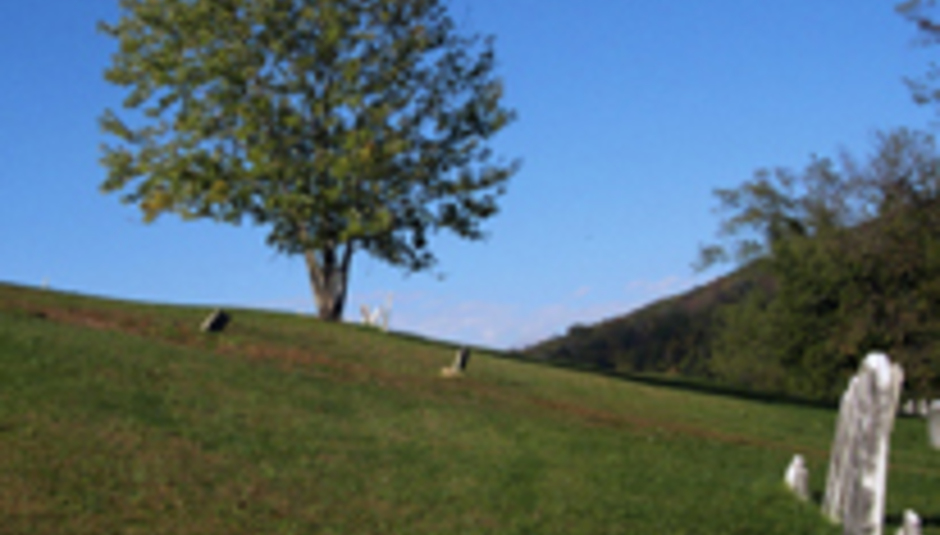 RIP: Is this news?

A bantam procession braved torrential sunlight today as Is this news? was taken to its final resting place in the garden of The Alma Tavern in Wandsworth, South West London.

The feature’s tenure was a brief and erratic one but there were moments when favour seemed to smile on Is this news?, even if those smiles quickly turned to derisive howls of, variously, “twats”, “GOOD ONE CRAIG” and “London-centric oveload bullshit from a really shit writer”.

One complainant even went as far as to set his homepage to Pitchfork.

Is this news? was 9 months old at the time of its death and is survived by a gaggle of stories, including those that posited whether idle conjecture about “the worst band in the world ever!!!”, pavement’s lack of artistic merit, the death of London’s Neu-Kraut scene and the threat posed to bass by climate change was, in fact, news.