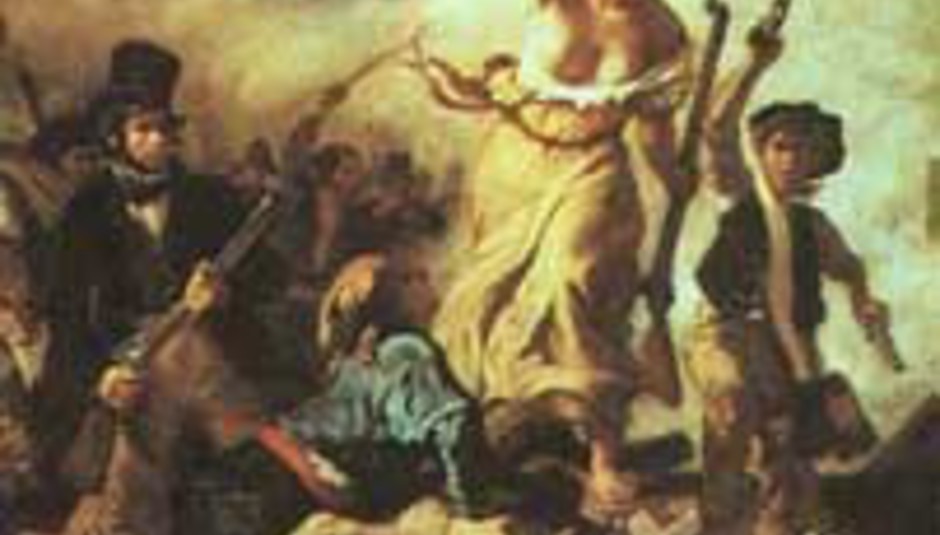 By jingo: Radiohead’s green plans scuppered by ‘the French’

The Sun are reporting that Radiohead’s plans to save the world have been ruined by fans in France who IGNORED the band’s attempts to ‘green-up’ a show in Paris because they are too LAZY to ride bicycles.

Thom Yorke’s gaggle made 50 front row tickets available for the already sold-out concert at The Bercy with one proviso – any takers would have to cycle to the Paris HQ of XL Recordings, Radiohead’s record label in Europe. Available on a first-come, first-served basis, 35 of the 50 tickets went unclaimed. Over to the Sun for a source:

Those ignoble bastards. Thanks, the Sun!