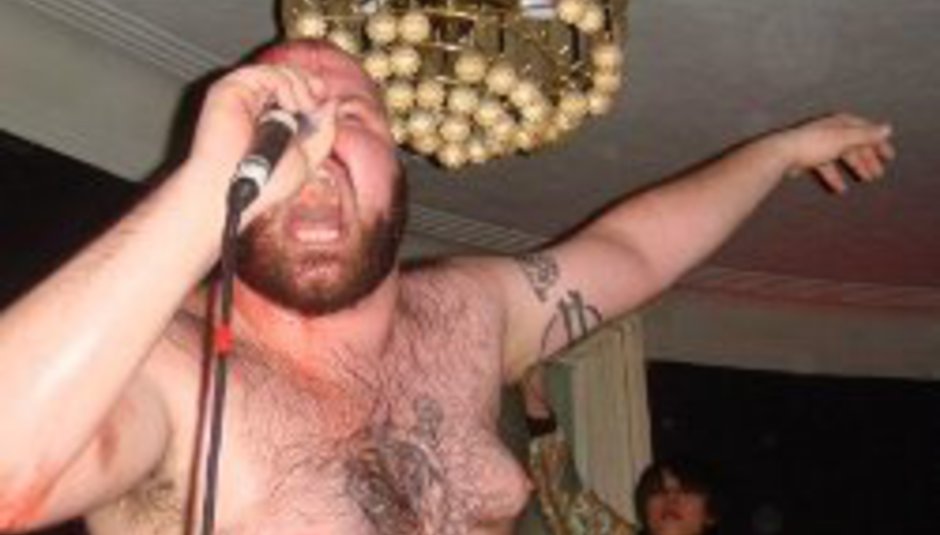 Fucked Up, Transitional for Supersonic

An already stellar bill has been boosted today, as Fucked Up get themselves announced for the annual Supersonic Festival, DiS-sponsored for a second year.

Taking place at the Custard Factory in Digbeth, Birmingham from Friday the 11th ‘til Sunday the 13th of July, the Canadian HxC lords will be joined by Midlands duo Transitional (formerly of Heads of David) on a line-up already struggling to contain the full splendour of Harmonia, Battles, Fuck Buttons, Efterklang, Earth, Keiji Haino & Merzbow and Wooden Shjips.

If you tire of fantastic music, you can sit in on a discussion and listen to that instead. The first of these comes from the rasping tongue of Mark Pilkington, who will consider the influence of British occultism on popular music in a discourse titled ‘From Heretics to Headbangers: Occultism, Rock and Pop Music in the UK’.

Nicholas Bullen – formerly of Black Galaxy, Scorn and Napalm Death - will join Pilkington on the Saturday to pontificate over ‘The Aesthetics of Grindcore’. Winsome.

A variety of tickets for the event are still available – find them at TicketWeb.