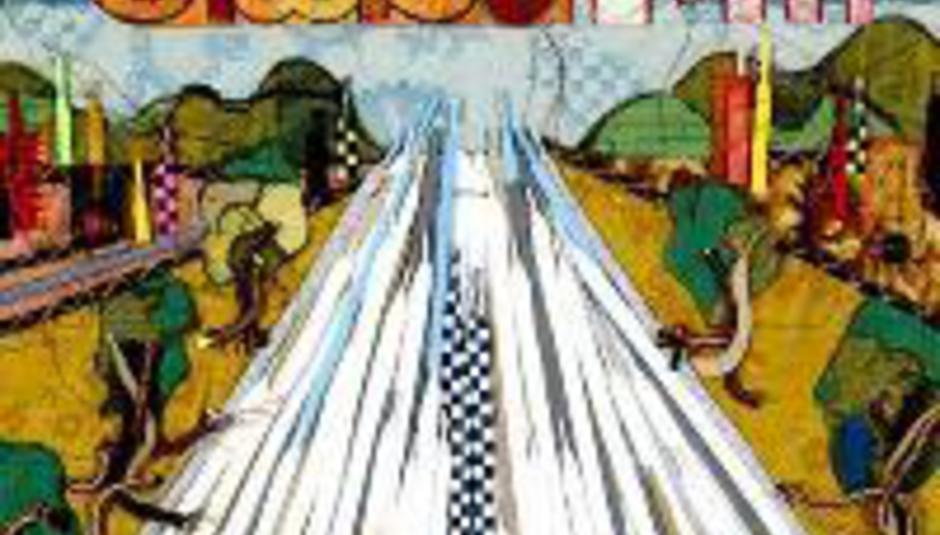 Following on from James Murphy’s 45:33, French house duo Cassius release the next episode in the Nike+ running series, with CASSIUSPLAY released this week to soundtrack every panted sprint and feeble clutching of your inhaler.

Clocking in as at 45 minutes, the track consists of a 7 minute warm-up, 7 minute warm-down and half hour period falling in-between to pelt past your local crime spots with a blend of astute minimalism, driving krautrock and sordid funky house to play out.

Speaking to DrownedinSound, Phillipe Zdar and BoomBass told of how the collaboration came about, using Brian Eno’s Music For Airports for inspiration.

Zdar: “We didn’t know what to think at first. The only thing we knew was that before we were wearing leather shoes we were wearing Nike. So it seemed a brand we could relate to and after finding out more about the project they had conceived we started to look at the wider picture and the technical aspects we could apply. So we thought why not try something that is a new challenge.”

Head over to the Nike+ website for more. Next in the series will be DMC bosscat A-Trak, out through iTunes on June 24.

You can still download Aesop Rock's effort for free from here.