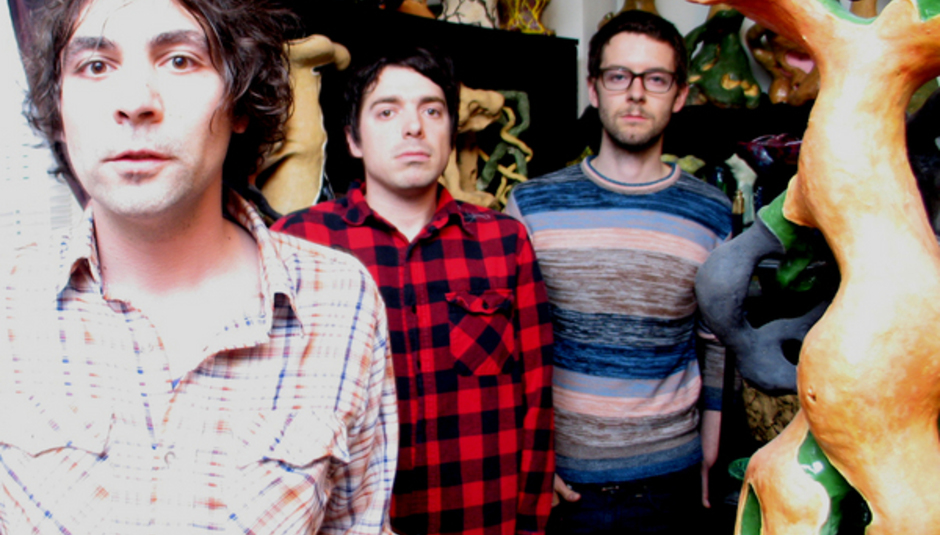 Chances are Philadelphian rock band The War on Drugs will be reverberating in a music hall near you this summer, as they head to the UK to follow-up the nascent success of debut album Wagonwheel Blues (review).

The wandering pack were confirmed to appear at Green Man Festival last month and will proceed to fill that out with the following live appearances:

While we’re here, we may as well point you in the direction of the The War on Drugs’ Kurt Vile, who fronts up his own project here. If you knew already, be smug, if not some of the stuff is reminiscent of his band’s work, some of it sounds like John Maus would if he were a shit cowboy. And you know he would be a shit cowboy.