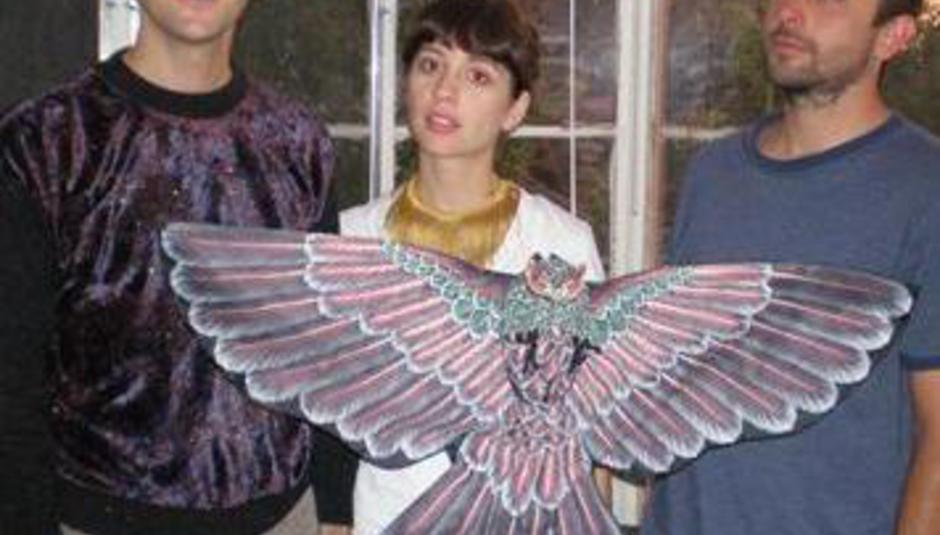 And, if you’re the type that needs convincing from enigmatic Michigan songwriters who won't be posing for Playboy anytime soon, Asthmatic Kitty founder Sufjan Stevens has reviewed Dig That Treasure on his label’s website, here. Check the not-so-sly Vampire Weekend dig.