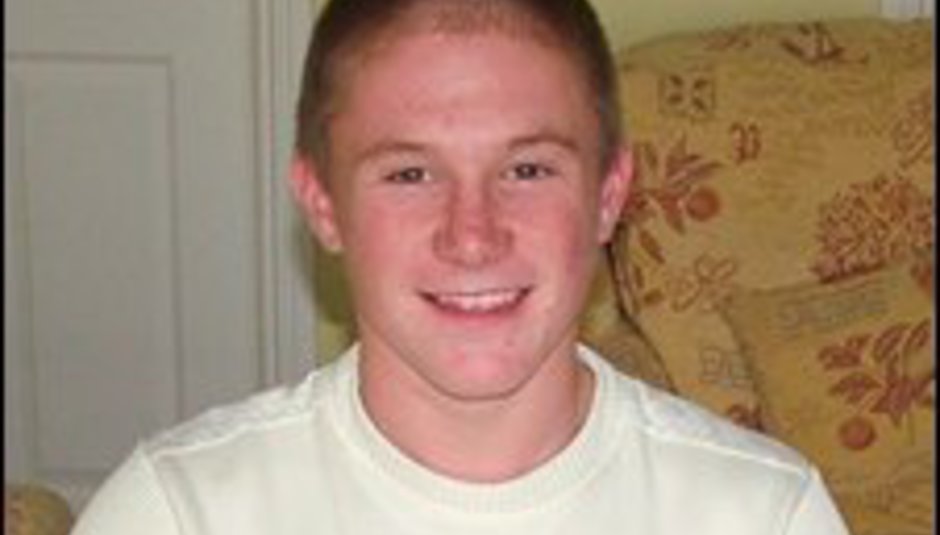 An 18-year-old man attending the RockNess festival in the Scottish Highlands died after being found unconscious in front of the main stage on Saturday (7 Jun).

In the second fatal incident in as many years at the festival, Ryan Munro of Hopeman, Morayshire, was pronounced dead at Raigmore hospital in Inverness an hour and a half after his prone body was discovered by onsite first-aiders at 2.30pm local time. The cause of death is not yet known.

Munro was one of around 10,000 who turned out to see performances from the likes of Fatboy Slim, The View, Underworld and The Cribs. Last year, 39-year-old Dundonian Paul Litterick was found dead in his car after suffering a suspected heroin overdose.

Messages of condolence have accumulated at Munro’s Bebo page which is still, eerily enough, decked out in what DiS assumes is an official RockNess ‘wallpaper’.

DiScuss: were any DiS readers present at RockNess this weekend? What was the general mood at the festival?