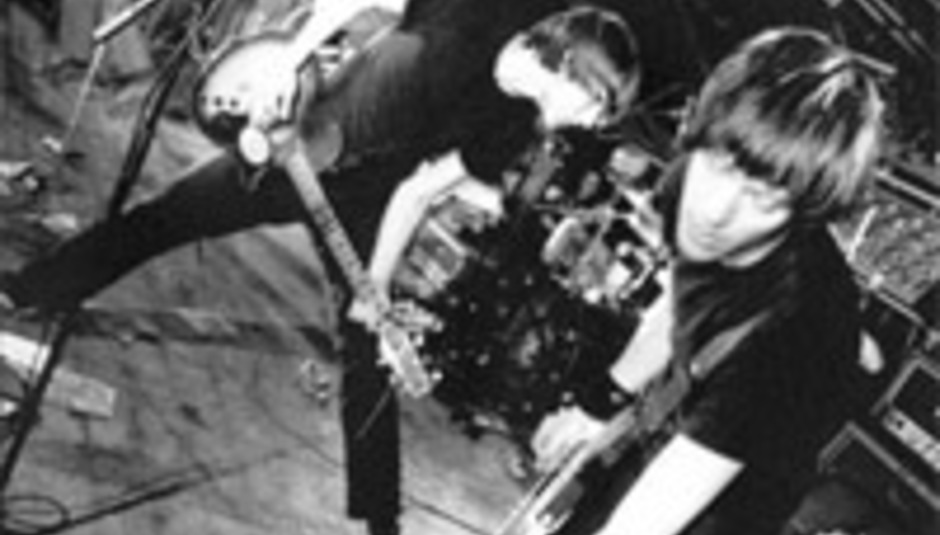 DiS is rather excited to learn that Dennis Lyxzén and David Sandström of seminal Scandi punker-than-punk band Refused have joined forces again.

Ten years ago one of the most important bands of our generation, Refused, split. Since then Dennis has fronted party-punks The International Noise Conspiracy, then the acoustic-y The Lost Patrol. Meanwhile, David worked on a project called TEXT and released some solo records.

Their new project together is called AC4. All we can tell you is they're currently unsigned and have done a couple of shows in Sweden. We also guess they're named after the USS Cyclops which disappeared in the Bermuda Triangle, but we might be wrong.

There's barely any music online but get a download from here before visiting their MySpace.

For anyone unaware of Refused, we recommend reading this piece by Ben Patashnik.

Or, just watch this: