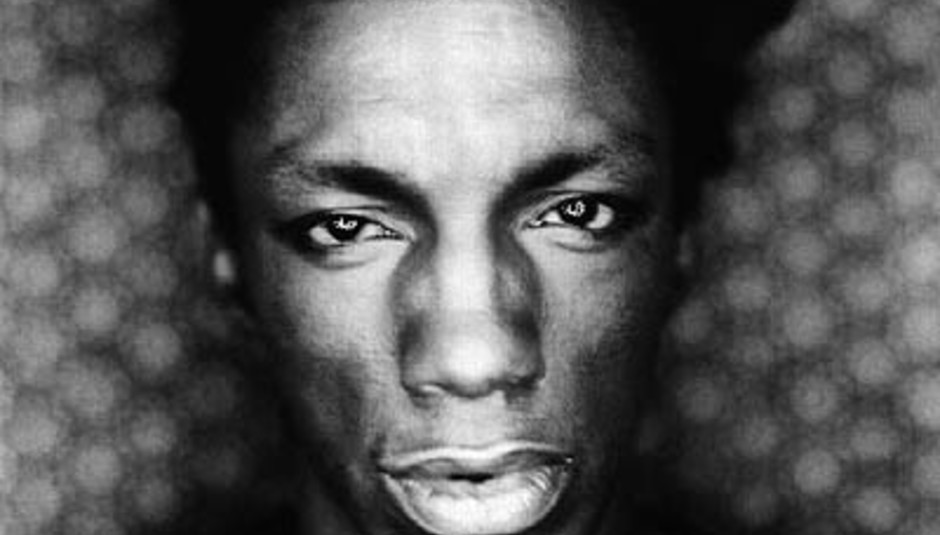 Tricky** has, unsurprisingly, spoken out against violent crime in England, adding that hip hop “_has to take some responsibility for the gun culture we’ve got over here”.

The Mercury Prize-winning trip hop star – real name Adrian Thaws – reckons the country of his birth is “getting more like America every day_” but a more aggressive, alcohol-fuelled English temperament makes our plot of land a more dangerous place to live than, say, the Bronx.

"I love hip hop, began Thaws. “But it has to take some responsibility for the gun culture we’ve got over here.

“We’re getting super-violent. You can walk around the Bronx for days on end and nobody bothers you. In England, you can say the wrong thing in a pub and, before you know it, you’ve got a bottle over your head or a bullet in your brain. English people have got quicker tempers.”

It’s difficult to know whether Thaws – who was born in Bristol – is correct in proclaiming such vast generalisations. Is it right to tar the whole of England with the same oily brush, to compare places like Marlow, Barnes and Canterbury unfavourably to the Bronx? That’s up to you, but Tricky can at least pinpoint something more specific in the quest for a cause, appearing to tell Uncut that a lack of positivity and sartorial care within hip hop culture is what differentiates it from English pop subcultures past.

"What have they got to get them through hard times? We had punk rock and ska and bands that made you feel you could do anything,” says Thaws.

“We were into clothes in a big way. Anything to take our minds off the stress. They don’t have to think about getting dressed. They get the baseball cap and trainers on, that’s all it is. But they’ve got nothing to take the pressure off. That’s maybe why they’re more violent than we were.

“That and the fact they have access to serious artillery,” he continued. “We used to throw stones at each other. Now they shoot bullets at each other. Hip hop has got a lot to do with that._"

Tricky’s comments seem to resonate with ACTUAL, SCIENTIFIC PROOF that hip hop – along with The Rolling Stones, **AC/DC and Patrick Swayze, (seriously, DiS isn’t trying to be wacky) - begets violence.

Glasgow University reckons hip hop and rap – those separate entities so lumpenly foisted together by middle-aged, white journalists – are among the genres of music most likely to incite violence between patrons of Britain’s pubs and nightclubs.

Scientists monitored “playlists and outbreaks of fighting at eight pubs and bars in Glasgow city centre” according to the Times Online and found that “loud rock and rap music encouraged customers to drink more, increasing loutish behaviour that often spilt over into violence. The pounding rhythms also made it difficult for customers to hear one another, causing misunderstandings.”

Hardly the most in-depth study, but DrownedinSound believes that last point to be most pertinent – if you take hundreds of people who’ve been working long hours in shit jobs all week, pack them into sweaty, sticky, expensive boxes wherein communication is impossible and then soak them with premium lager, what chances do the hordes have of not_ acting Big John Bollock when 50 Cent’s ‘P.I.M.P’ comes swaggering into their midst?