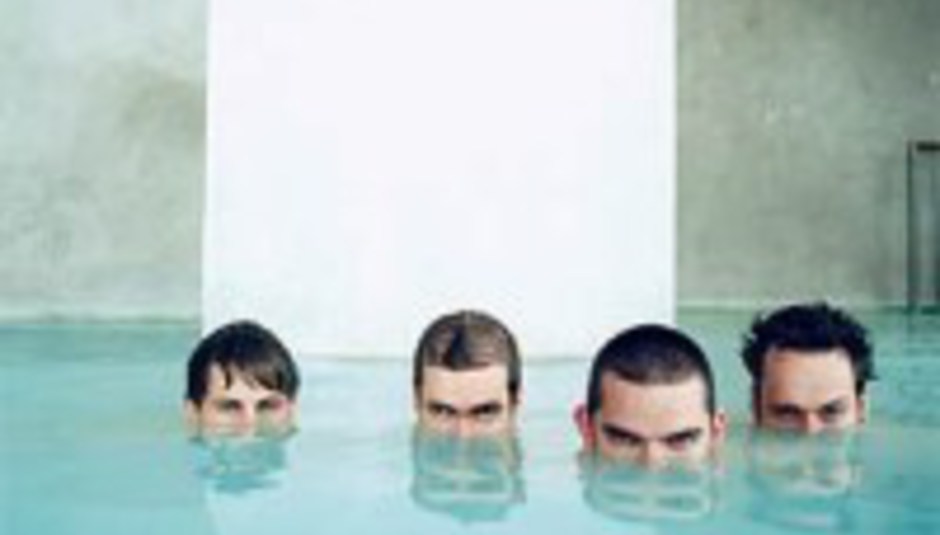 One of the album's tracks, 'Gobbledigook', is available to download for free from the official Sigur Rós website, here.

The album, the band's fifth, has a cover with bums on it. Look: Bums! Those of you who listen to such things can hear 'Gobbledigook' on Zane Lowe's Radio 1 show tonight - it's the world exclusive first play. Go, Zane. FYI: you won't be able to download the song for free until after it has been played - aim for around half seven in the PM.

A special deluxe edition of the album will be released later in the year, featuring a ‘Making Of…’ book, a film and more. It can be pre-ordered via the band's official site from June 2.