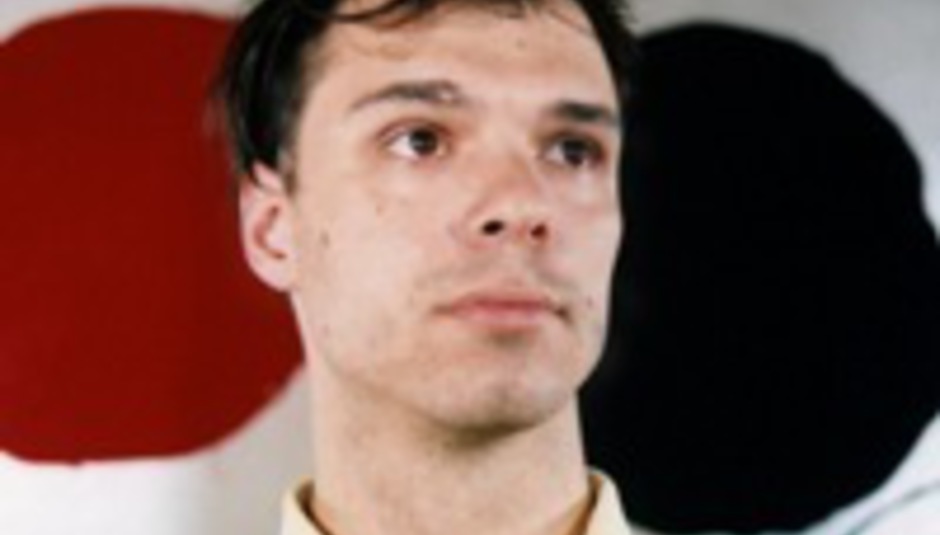 Two collaborative efforts from David Byrne and Dirty Projectors will lead an all-star (indie) cast on a new charity compilation produced by The National’s Aaron and Bryce Dessner.

The National will also contribute to the 24 to 30 tracks destined for the final cut – the fruits with us in autumn or early in 2009, depending on how quickly they ripen.

Aaron Dessner explains how he got Byrne and ‘Projectors man Dave Longstreth together:

"We found out David was a fan of Dirty Projectors, and he was at our show at the Brooklyn Academy of Music," Dessner told Billboard.com. "So, we kinda cornered him and suggested it. The songs are amazing."

"I'd been told more than once that we should all work together, and it seems the suggestion was fated to be realized."

The former Talking Heads man also revealed that he’d used lyrics originally written in the mid-70s for the tracks.

‘Red Hot’ is an organisation working since 1990 to release compilations to benefit AIDS research and causes. Their website, here.