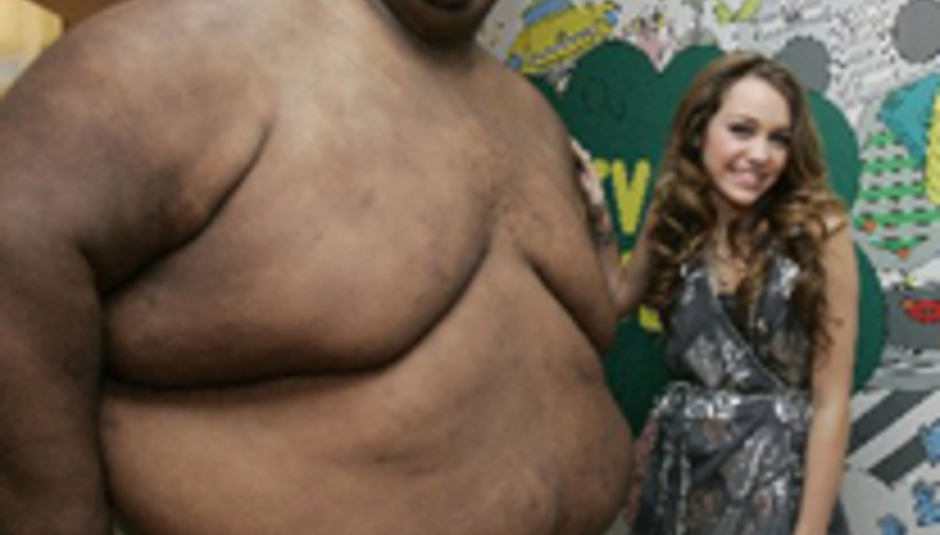 Hannah Montana to ‘do a Scarlett’

Breakout will be released in the US on July 22nd and will be geared towards a more mature crowd than that which laps at the neon teat of her hit Disney show.

A single, ‘7 Things’, will arrive before the album, presumably to delight and frustrate the residents of Paris’s left bank in equal measure, though DrownedinSound isn't sure exactly what Tom Waits has to do with all this.