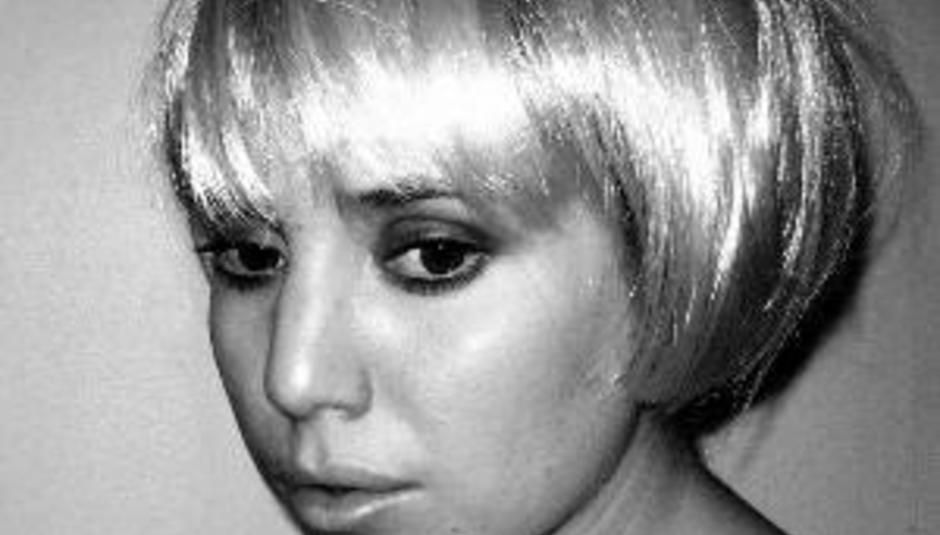 Swedish female Lykke Li has been forced to cancel one of her forthcoming London dates as she recovers from illness.

The singer is feeling a bit ropey after winding up a tour of the US and has been given the 1st of June - on which she was supposed to be performing at a Blue Flowers night at George IV - off.

She will, however, still be appearing at two London shows next month – current schedule below:

Lykke Li will be at a number of UK festivals this summer, including Summer Sundae and Bestival, and her debut album gets a full UK release on the 2nd of June. Details?