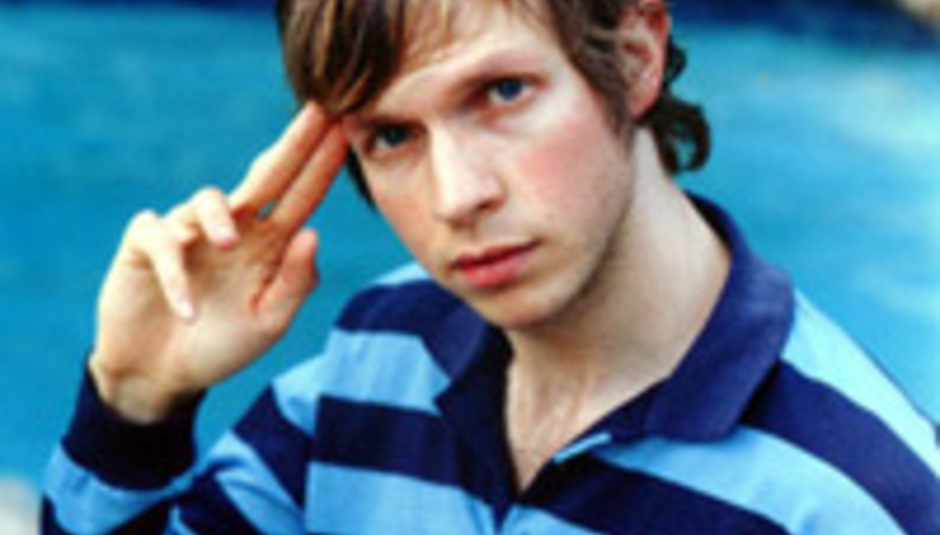 A new Beck song has surfaced on the internet following an exclusive airing on Zane Lowe’s Radio 1 show last night.

‘Chemtrails’ is the first track to be heard from Beck’s forthcoming LP which is being produced by Danger Mouse and scheduled for an early summer release.

It’s a far cry from the old-skool persona in evidence on 2006’s Nigel Godrich-produced The Information; all spectral shoegaze atmospherics and Mr Hansen’s haunted choirboy moan – anyone expecting the post-modern trouser fixations of yore should look away now, the lyrics are barely discernible. Only the louche bass line betrays his slacker-funk roots; in terms of tone this is weirdly reminiscent of Caribou’s melancholy psych or even late-period Blonde Redhead.

You can listen to the song, which apparently isn’t going to be a single, at Beck’s official website or at his MySpace.