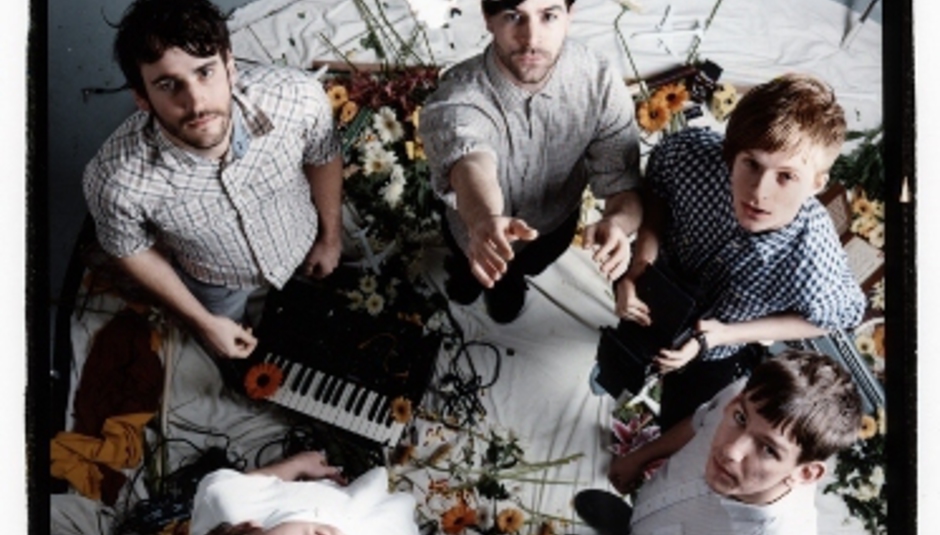 You read DrownedinSound, so the chances are Foals are your favourite band. They’re certainly one of ours – so we’ve painstakingly amassed* this compendium to assist you as you trail the band across land and sea this summer festival season. Like Mel from Flight of the Conchords. Or Lee Harvey Oswald but less dangerous. Insert your favourite celebrity stalker here.

Cut it out and keep this guide, if you like. Foals FTW.

* = copied and pasted from a press release