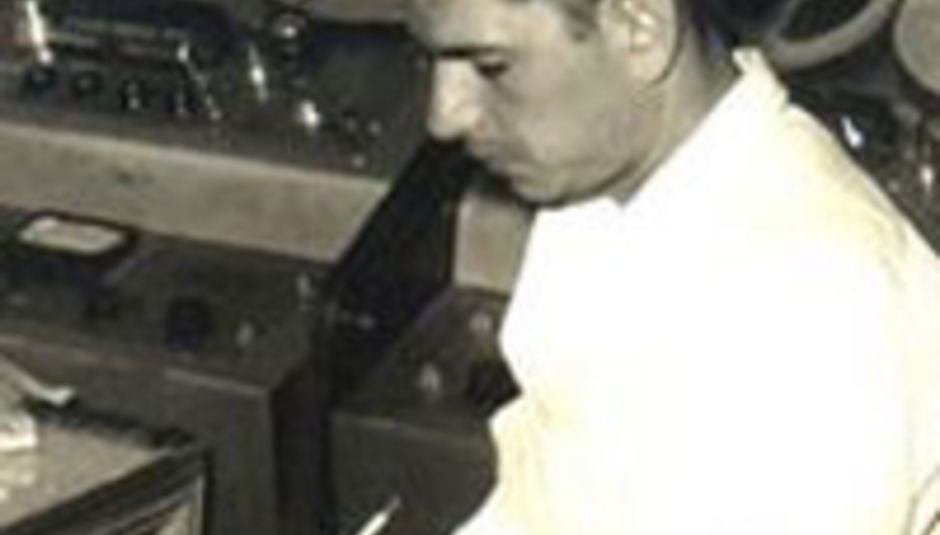 RIP: from Spector to spectre, Larry Levine passes away

As well as being awesome with a handgun and handy with a hairbrush, Phil Spector has made some absolutely incredible records in his time. It’s with sad eyes today, then, that we greet news of the death of Larry Levine, the studio engineer who was instrumental in the construction of Spector’s famed wall of sound.

Levine went the way of all things last week, at home in Encino, Los Angeles on his 80th birthday. As well as working with Spector for a number of years – on hits such as ‘Da Doo Ron Ron’ and ‘Be My Baby’ – Levine also served with the US army in the Korean War and won a Grammy award for his labour on Herb Alpert’s 1965 hit ‘A Taste of Honey’.

It’s thought that his death was brought on by severe emphysema from which Levine had been suffering for a while.

"He made Phil Spector a genius by applying the simple logic of using echo chamber," cousin and co-owner of Gold Star Recordings Stan Ross once told the LA Times.

"Phil had a tendency of overbooking the room, and there were more musicians than there should have been in the studio.

"[He] gave it dimension," Ross continued, referring to his relative’s move of clearing out the studio. "It sounded like it was a football field."

Levine also worked with Eddie Cochran, the Beach Boys, Sonny and Cher, Wings, the Carpenters and Dr. John. He is survived by a wife, three sons, four grandchildren and a sister.