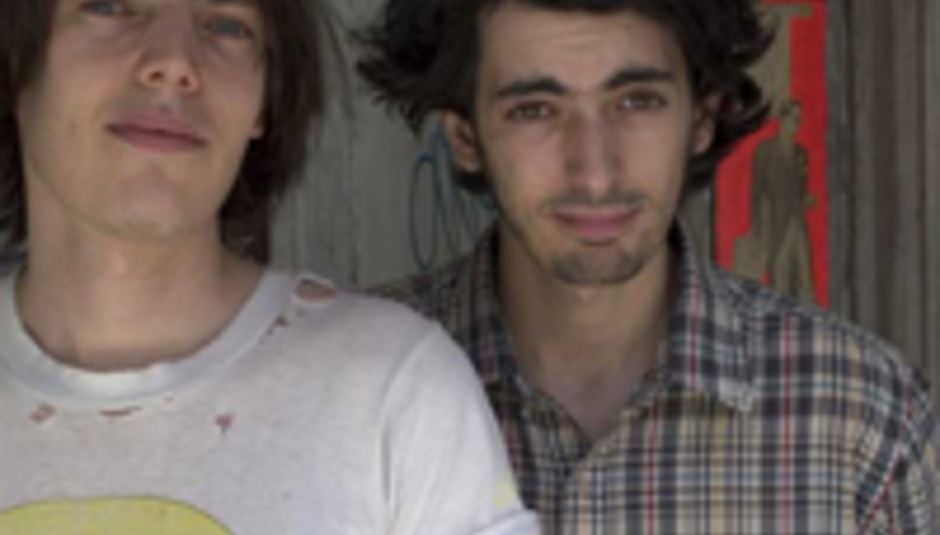 The event runs over the 8th and 9th of August at Margam Park in Port Talbot, South Wales. Among the first confirmed to appear are former La’s bassist John Power, Clientele and Jeffrey Lewis and the Jitters, though other attractions come in the form of jousting, archery, a Lords and Ladies football tournament and other such medieval nonsense.

Full line-up so far below – tickets can be bartered for here for £60.