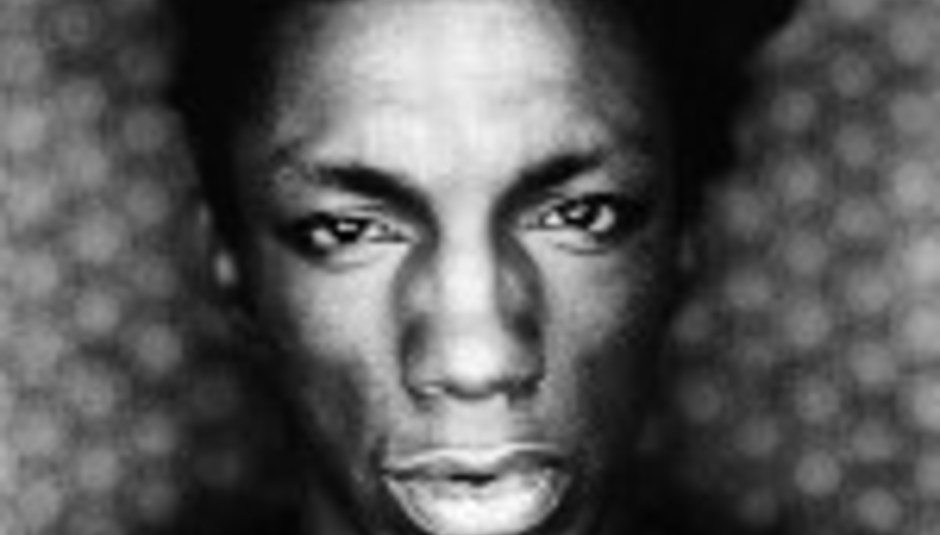 Knowle West Boy is said to be inspired by the mean streets that raised the artist as a young yoof, and is slated for release on July 7 in the UK and September 9 in the US, through Domino Recording Company.

Recorded in London and Los Angeles, the album, Tricky's eigth in total, has been self-produced with a little help of Switch. A single, 'Council Estate', will be also be made available around the time of the release.

"This album could make people uncomfortable. It's a jumble of thoughts", says Tricky, not normally celebrated for his capacities for linear thought, before adding he is "feeling like a kid again" after time spent away from the public eye.

What with Portishead and Massive Attack's recent returns to the limelight, fingers crossed this will be the return to form some folk have been waiting nigh-on twelve years for.

If you're feeling 'creative', you can visit the album website for a chance to remix the single.