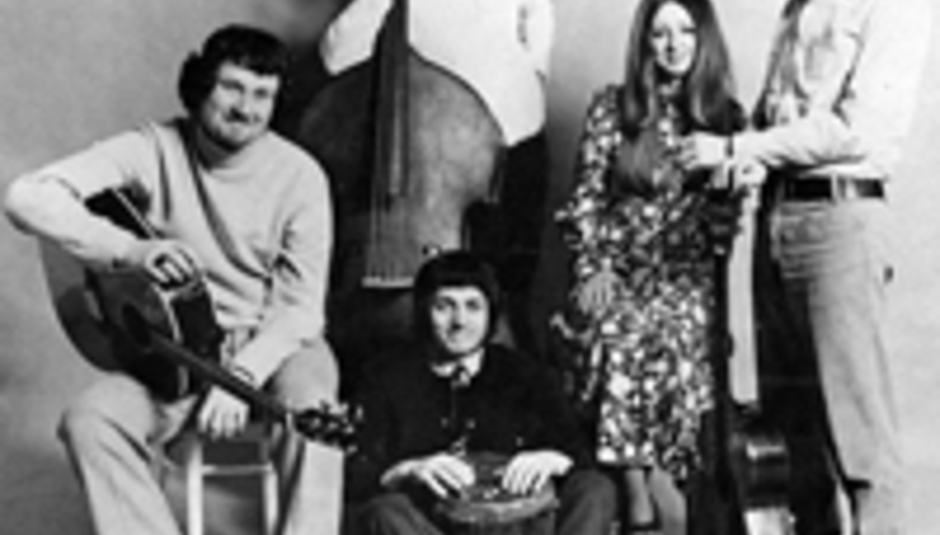 Tickets for the event are on sale now from here, (adult weekend tickets cost £105). The National, Iron and Wine and Laura Marling are among those who will also be at Glanusk Park in Brecon Beacons, Wales from the 15th ‘til the 17th of August.

Pentangle’s appearance at Green Man marks the end of a forthcoming UK tour – details, below: