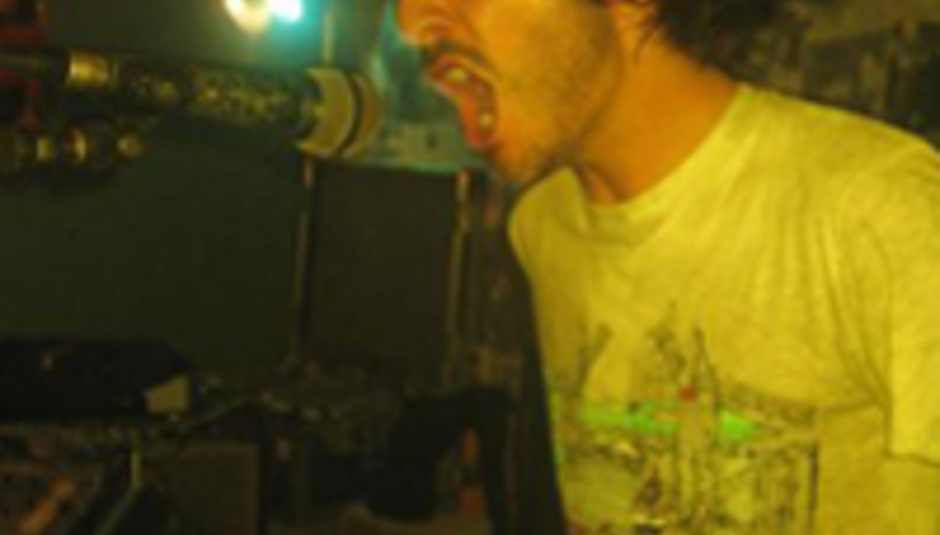 Conor Oberst and the Mystic Valley Band, as well as Dirty Three, will co-headline the Friday night at this year’s End of the Road Festival.

The traditional climb-down from the festival season won’t take place until the 12th-14th of September, but a first cluster of acts were announced back in February and Calexico were confirmed to headline the Sunday earlier this month.

Other new additions for End of the Road include Dead Meadow, el Guincho, Kurt Wagner of Lambchop, Pyramids and Miracle Fortress.