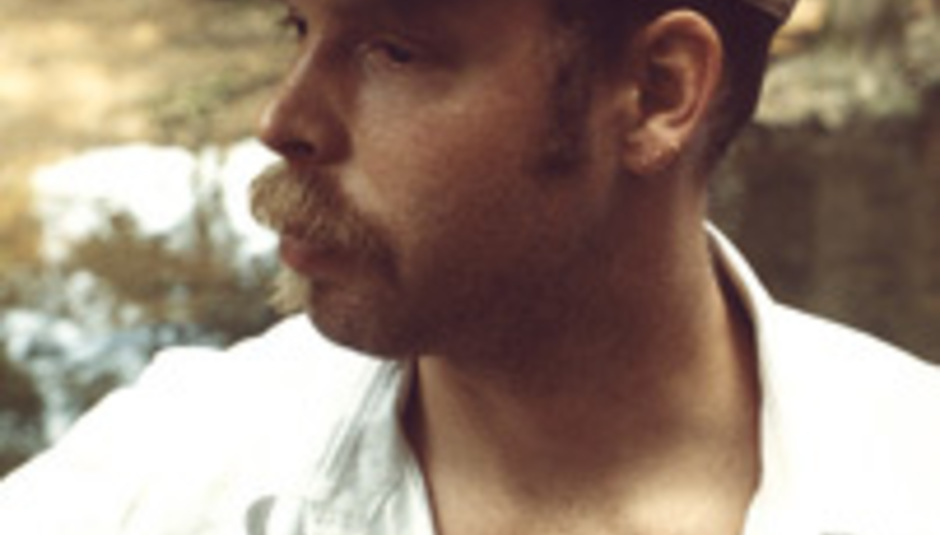 Watch: Will Oldham go-kart and trampoline high on 'shrooms

“I contacted Will Oldham to ask if I could use one of his songs in a film I was making,” begins film-maker Caveh Zahedi, “and he agreed for $500.

“A few weeks later, I wrote to him asking if he would be willing to take hallucinogenic mushrooms together for a would-be television series.

“To my surprise, he agreed.”