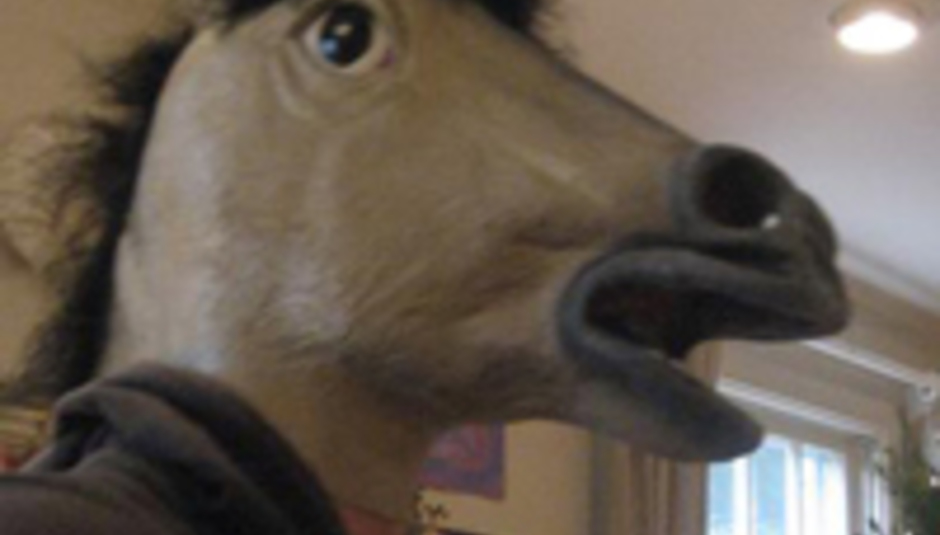 DrownedinSound hasn’t run a news story on The Walkmen since 2006, but the band will return with a new record later this summer, according to a post on their website.

The as-yet-untitled album will arrive on August 19th, (a Tuesday, so perhaps the 18th in the UK and Europe), through Gigantic.

That’s it – no title, no tracklist. The band have recently covered a quartet of Leonard Cohen songs though, for Daytrotter.com and they’re well worth a listen.