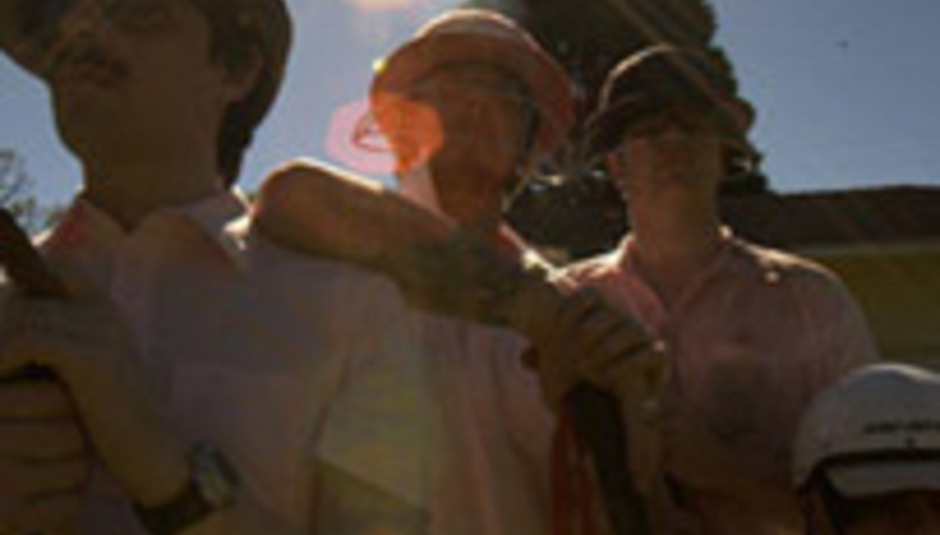 The manner in which Weezer have gone about spreading word of their new album has been nothing short of immaculate – information and misinformation emerging in dribs and drabs from the band’s camp since late last autumn. Now, with this, the seventh news story run on the self-titled effort, DrownedinSound can put this thing to bed.

Weezer will be released in the UK on the 30th of June and it’ll be beaten out by lead single ‘Pork and Beans’ by a week on the 23rd. Both arrive through Geffen via Polydor.

Produced by Jacknife Lee, the band’s third self-titled album is their sixth in total and it’s already being referred to as ‘the red album’ by virtue of this album art.