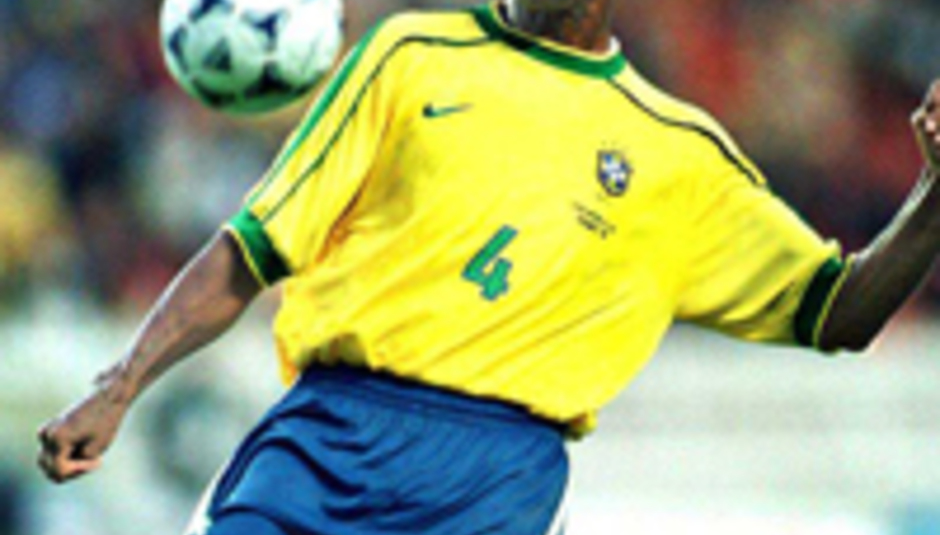 CSS will emerge from the depths of Sao Paulo with a new album this summer.

The enigmatically-titled Donkey will be issued through Sub Pop/Warners in July, after a track from the record – ‘Rat is Dead’ – is made available for free download on Monday, (28 Apr).

The track will be hosted at the band’s website and more news on the album is due to follow next week.