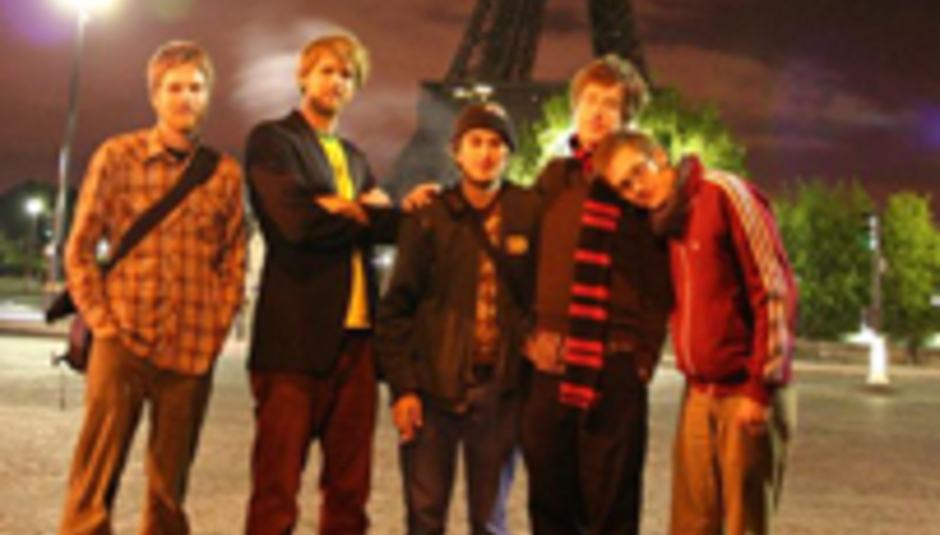 Okkervil River heading to Truck to support The Lemonheads

Okkervil River have been confirmed as the main support to The Lemonheads at this year’s Truck Festival.

The Texans will support Evan Dando and co. as they perform 1992 album It’s a Shame About Ray in its entirety on Saturday the 19th of July.

These New Puritans, Television Personalities, Lovvers, Maps and Noah and the Whale are all also on the bill for the DrownedinSound-partnered festival (more details) which takes place on the 19-20th of July.

Adult weekend tickets are still available from WeGotTickets.com at a price of £60.

In other news, Truck is one of four nominees in the Best Festival category of this year’s Indy Awards, which take place tomorrow.