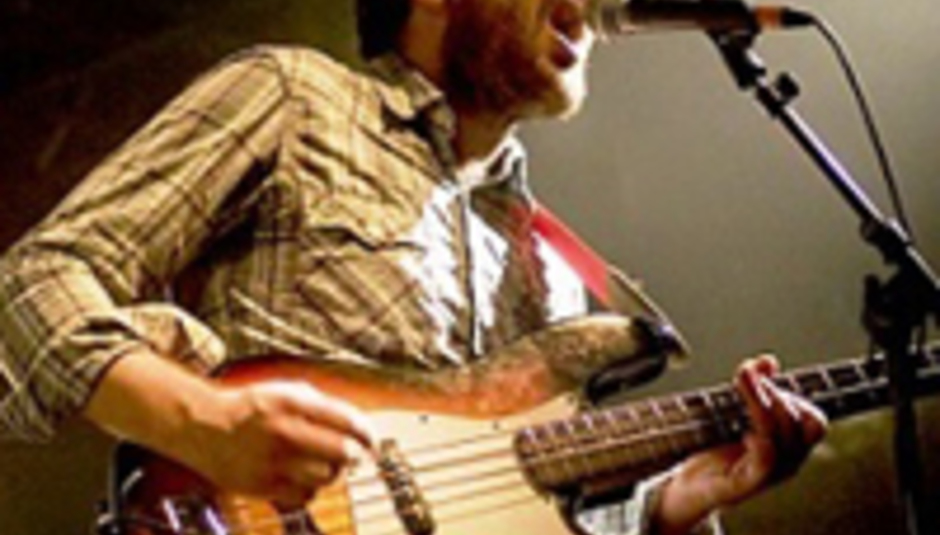 It’s the closing paragraph of the most recent Hot Club de Paris press release that’s most intrigued DrownedinSound, which also states that the band will be releasing a second album after a comprehensive UK tour.

That new album will be known as Live at Dead Lake, was produced by Brian Deck (Modest Mouse, Iron and Wine, Sea and Cake) and will arrive through Moshi Moshi on the 26th of May. The follow-up to 2006 effort Drop it ‘til it Pops will be previewed at these live dates:

A single called ‘Hey Housebrick’ will be released on the 26th of May – hear it now at the band’s MySpace.