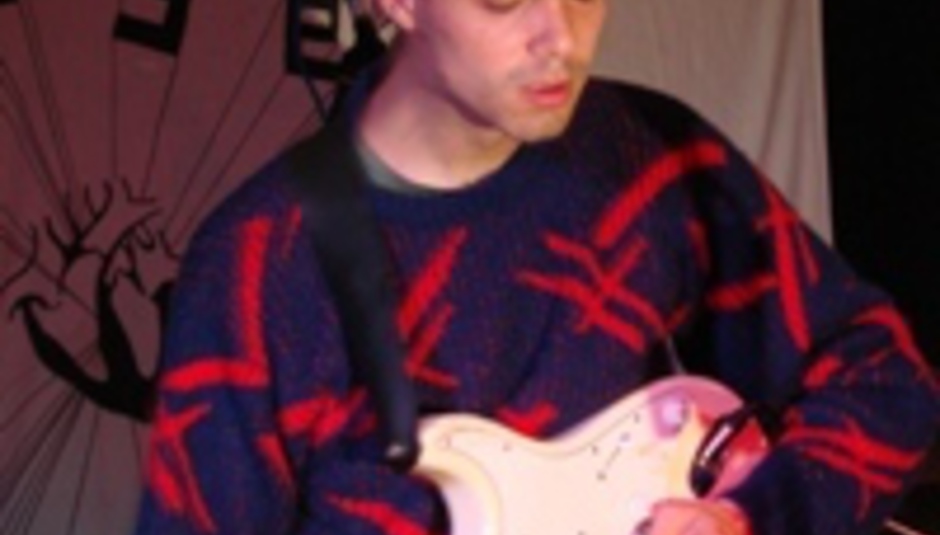 Domino Records have adopted yet another brilliant son, adding Dirty Projectors to their roster according to Billboard.

Dave Longstreth’s project previously had a deal with Rough Trade but now his prolific, Arthur Russell-inspired utterances will be dealt out from the archives at Domino, who also count Arctic Monkeys, Wild Beasts, White Williams and Pavement on their books, among many others.

Longstreth is currently readying a pair of successors to last year’s reworking of Black Flag’s Damaged, the first album expected early next year. What with that and the new Klaxons effort due, 2009 is shaping up to be a great year already. And as for 2010…

Dirty Projectors are playing a number of shows across Europe this summer – including the last ever Triptych festival, Pitchfork vs. ATP, this show with Fuck Buttons and Battles and Summer Sundae.