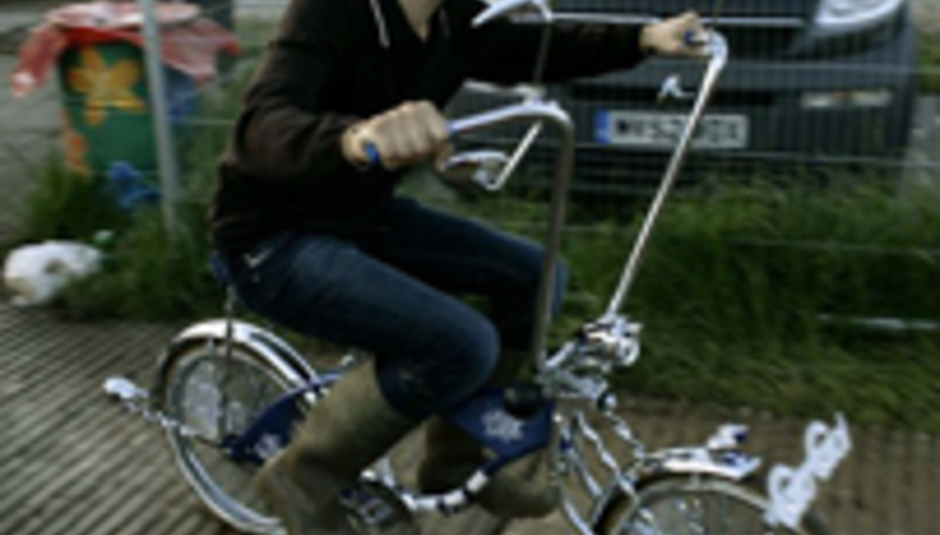 Let the people be heard: Doherty and Winehouse are ultimately heroic, says poll

The two ranked highly in a survey conducted by Sky, particularly so among the under 25s; Winehouse emerging victorious in that age category while the former Libertine and current Babyshamble/jailbird was voted second most popular ‘ultimate hero’, (Liverpool FC’s Steve Gerrard won out).

It doesn’t just seem to be an aberration of the young, either, Winehouse narrowly pipped into second place overall by Diana, Princess of Wales AKA ‘Queen of Hearts’, though Doherty was nowhere to be seen in the final reckoning for the male top ten; similar fates awaiting Carl Barat, General Santana, Thee Unstrung and Wolfman.

Other musical figures who made the list include Elvis Presley, who came second to Winston Churchill overall and John Lennon, who came ninth, six per cent below Gordon Ramsey and nine per cent behind George Clooney.