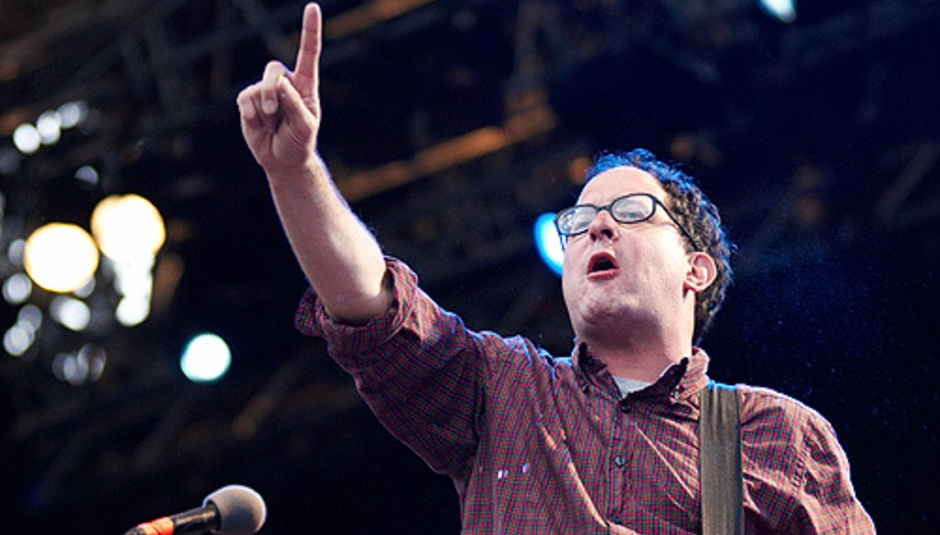 Barroom pioneers The Hold Steady have signed to Rough Trade.

The Brooklyn band, part of the borough’s famed avant-garde noise-scene, will have their new album released through the London label in the UK and Europe after a licencing deal was agreed with Hold Steady’s regular stable Vagrant.

Singer Craig Finn says the band are “really excited to begin this relationship with Rough Trade” for their fourth album, the follow-up to last year’s Boys and Girls in America.

“From The Smiths to The Strokes, they have consistently released music from great artists and we are honoured to be a part of the roster. Rough Trade records have been part of my own collection since I started buying my own records in the early 1980s."

The band will be celebrating the partnership at various locales in the UK and Ireland next month: