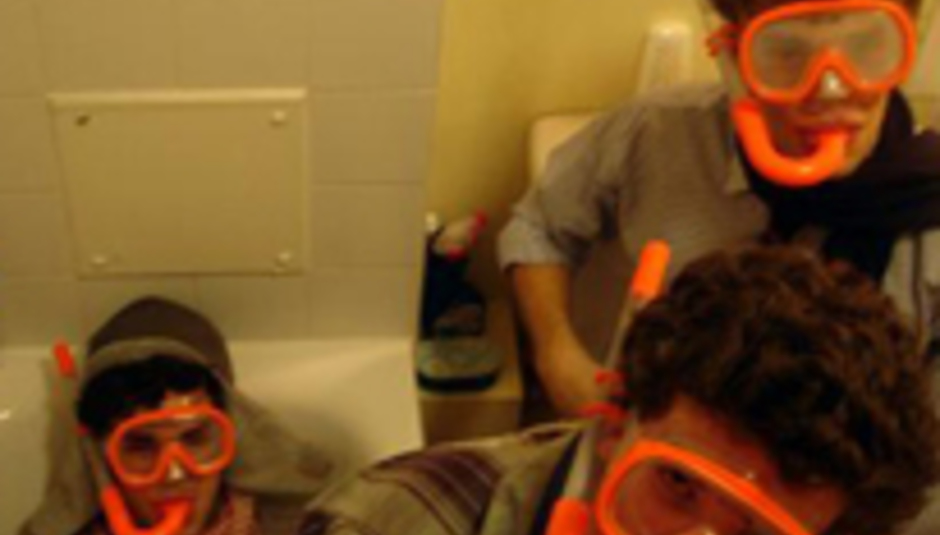 There’s one less reason to live in Archway, now that Pure Groove is moving a bus ride away down to a new site in Farringdon. But with that comes a few reasons to stay put for the next ten days or so, as the record shop fanfares its departure with a series of live events.

This Thursday (17 Apr) Noah and the Whale (pictured) will be at Archway Library to play a few of their hits to 50 lucky people. That kicks off at 6.30pm.

Then, on Saturday (19 Apr) there’s something that sounds pretty special - Clik Clik and Charlie Waller of The Rumble Strips will be playing on the island in the middle of Archway Pool, while fans swim around ‘n’ that. Sounds alright, eh?

The day the shop closes – Saturday, the 26th or April – there’s a big stock clearance, as everything must go. As well as the assorted bargains you’d expect at such an event, there’ll be DJs, drinks, fodder and The Virgins will be playing live.

After that Pure Groove is moving, as we said beforehand, to a new site in Farringdon - a “bigger space for bigger instores,” says the shop’s Ben Ling, as well as “permanent seasonal art exhibitions.

“Kate Moross is curating the first, Peter Saville the second. [There’ll be] book and magazine launches, film screenings and so on.

“The most important part will be the Pure Groove 100 Wall where you can find the most collectable, limited edition and generally great stuff of the moment,” he continues. “That's the direction we're going in. We've been doing limited edition 7”s, signed stuff, screen prints, exclusive mixtapes et cetera for a while and this is where we want to concentrate now.”

The new shop will re-open on the 2nd of June.