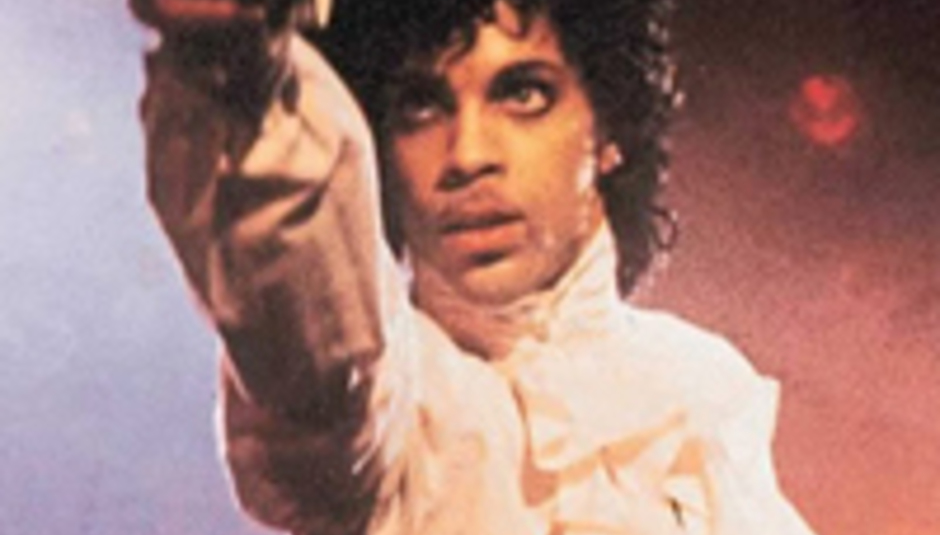 Prince was a surprise late addition to this year’s Coachella bill, announced last week a few months after this lot. What should also probably come as a surprise is the $4.8m (£2,417,101) pay cheque organisers have handed the diminutive singer for the pleasure of his company in LA later this month.

The move comes as a ploy to “sell more tickets and make up for a less than stellar – in comparison to years past – roster of performers,” according to Perez Hilton, though a showbiz source assures DiS that we should be wary of Hilton as he's a dreadful, dreadful excretion of a human being.

Coachella takes place from the 25th ‘til the 27th of this month in Empire Polo Field, Indio, California.