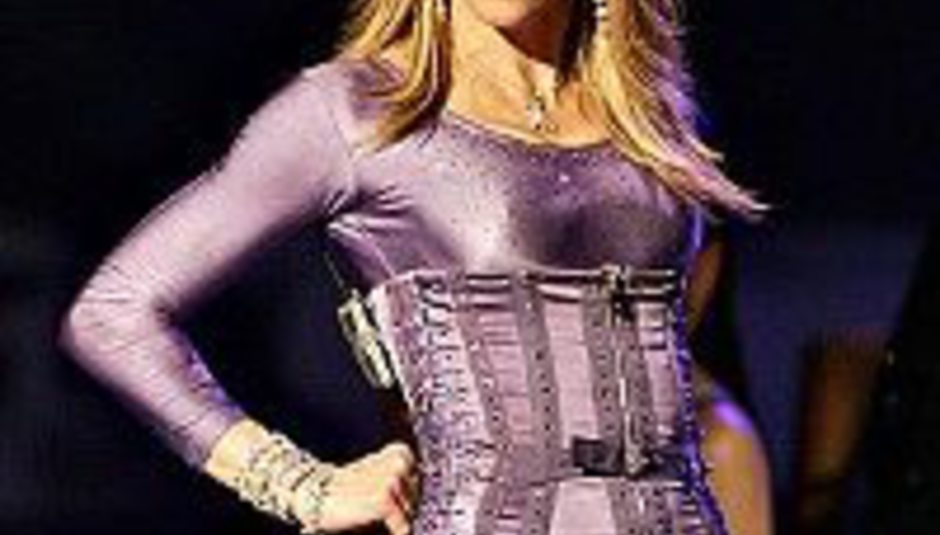 A week’s a long time in the UK single charts. Songs can go up, songs can go down, songs can sometimes stay the same. It’s stirring stuff, and you need a guiding hand to lead you through it: welcome, then, to DiS’ latest sweaty-palmed excursion.

This week Estelle’s collaboration with Kanye West makes light of the number one spot, but the next American entertainer to drivel on about ‘tha UK’ in any kind of song-based context gets a fork in the throat for their troubles. The equally not-half-bad ‘Black & Gold’ by Sam Sparro is up two places to two, and a salivating Justin Timberlake watches Madonna thrust her weather-beaten crotch about like it was 1983 all over again with the quite-tasty ‘4 Minutes’ hotfooting it to four from eight.

The Kooks are down four spots to seven with ‘Always Where I Need To Be’, while September make up the numbers with the weeks’ sole top-10 new entry ‘Cry For You’. Black Kids notch up an amazing number-eleven spot with ‘I’m Not Gonna Teach Your Boyfriend How to Dance With You’ – pleasant, but a little too much like an U-11 Cure tribute regional finalists’ entry to really count. Alex Turner and Miles Kane collaboration The Last Shadow Puppets steal a victory march to 24,while Will.I.Am stokes up his laydeez man credentials at 29 with ‘Heartbreaker’.

Looking at the album chart and Duffy’s Rockferry reclaims the number one spot after being knocked for its perch by REM. Accelerate lies at three this week – any offers on the next really boring word REM could title their next masterpiece of bland FM rock? ‘Emulsion’, ‘Fence’ and ‘Crud’ are all suggestions offered in a snap office poll.

Rolling Stones are at two with the Shine A Light OST - honestly, I might as well be telling you there’s weather outside – and Courteeners’ St Jude goes in at four. James sit down, gain three hundred pounds and have to be airlifted to the number ten spot with Hey Ma.

Then not much happens for a bit - Foals down 14 places to 30 with Antidotes, The Raconteurs blah blah blah – until 46 where Breeders raise their heads with the enjoyable but typically undercooked Mountain Battles, and 48 where The Long Blondes’ Couples makes its slightly underwhelming debut. The dreaded curse of Alkan strikes again – Late Of The Pier must be quaking in their boots...