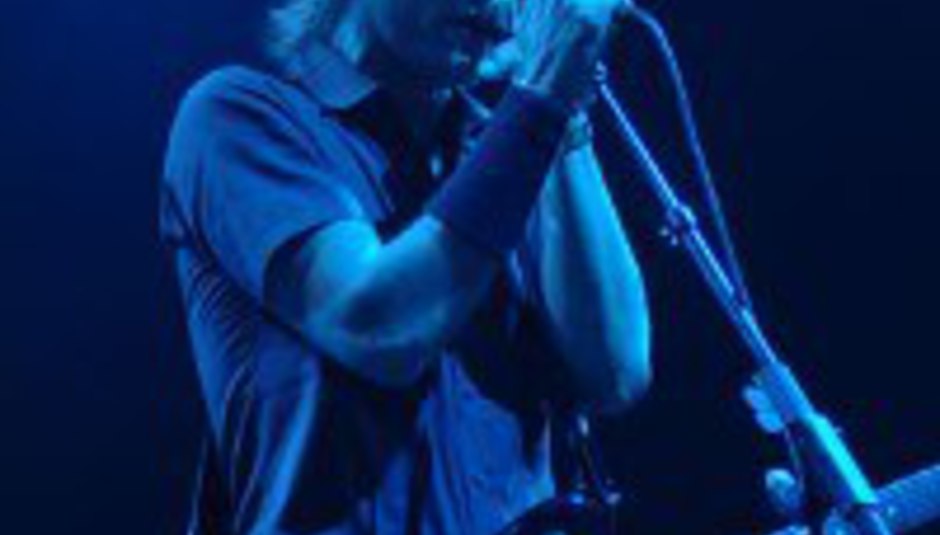 Interpol heading back into the studio soon

Interpol will begin recording new material in the autumn, according to drummer Sam Fogarino.

The band "are all getting ready to get back into" writing new material. “I’m guessing in the fall we’ll get together and start hearing what Daniel [Kessler]’s been up to,” he told Billboard.com, referring to Interpol’s guitarist and founding member.

Meanwhile, the relatively poor sales of last album Our Love to Admire have been attributed to changes in the recording process that “_rattled the foundations” of the New York quartet.

"Switching labels and working with a co-producer, and not working at Peter [Katis]' studio, it was all these new firsts all at one time,” Fogarino said.

"_It rattled the foundations a little bit. Never to the extreme, but things finally felt realistic. The first two albums were kind of a blur.

“We could never believe what was going on,” he continued, before adding; “Now our feet are touching the ground."

Fogarino will be drumming at Latitude and Quart festivals this summer.