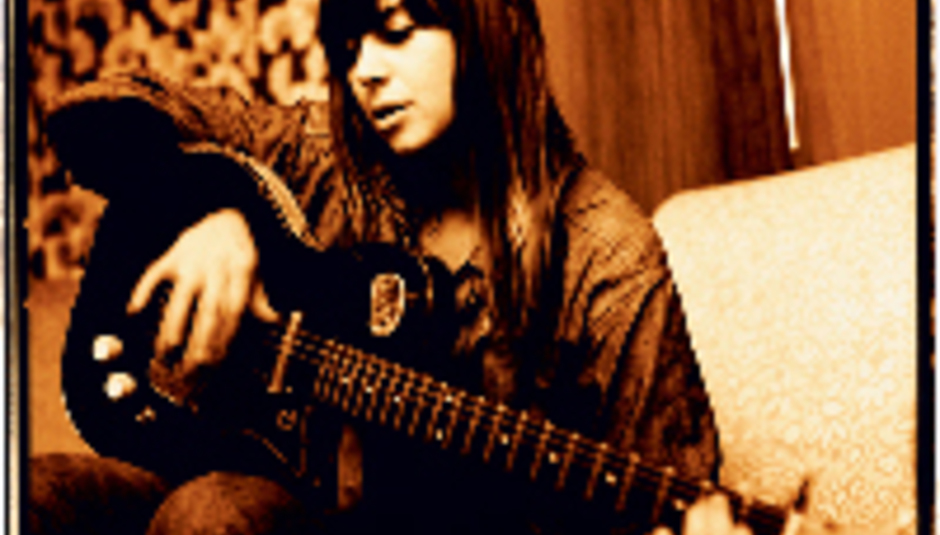 Shooting off: Steve Gullick talks to The Quietus about Rough Trade East exhibition

Steve Gullick has photographed ten festival bill’s-worth of your favourite bands – among them Nirvana, Liars and Jeff Buckley; Nick Cave, Neil Young and Thurston Moore. Now the snapper has gathered up the fruits of his labour and put them on show at Rough Trade East in London's Brick Lane.

Tenebrous: the photography of Steve Gullick has been running at the shop in Brick Lane since the 2nd of April. Prints of acts including, as well as those listed above, Cat Power (pictured), Jason Spaceman and Kim Deal are all for sale – the first 25 per image, at least – until the exhibition closes on the 13th of May.

DrownedinSound’s brother site The Quietus – apparently currently operating as a ‘string bag wordpress blog’ – ran an audio interview with Gullick last week, in which the photographer talked about the subjects he’s spent the best part of two decades shooting.

Ever found yourself pondering on whether it’s the Jesus Lizard’s David Yow or Oxbow’s Eugene Robinson who has the better penis? On what Gullick remembers about Kurt Cobain and Jeff Buckley, or whether he won his tattoo race with Ed Harcourt? Or how lucid three men can sound after suckling on a cider tap? Find Steve Gullick, Quietus editor John Doran and his deputy Luke Turner in conversation over podcast here.