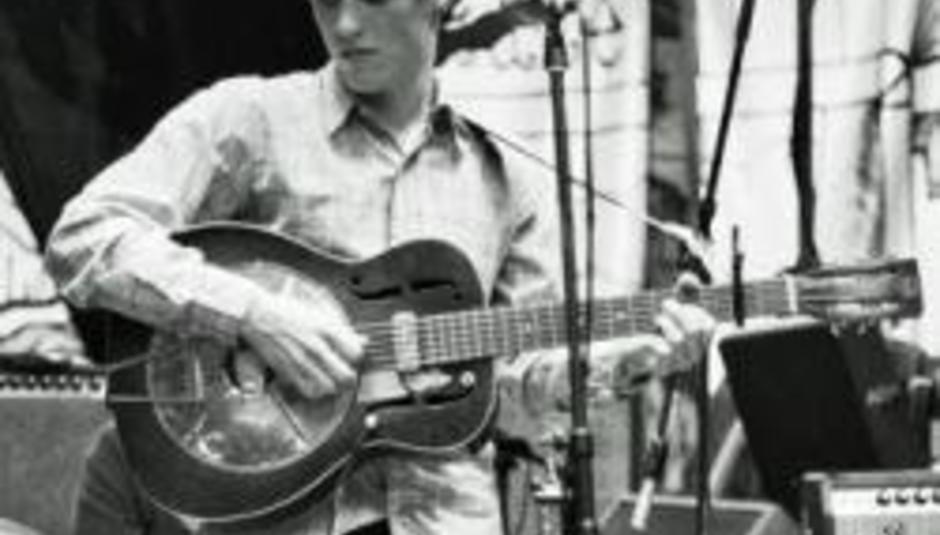 Busy times for Johnny Flynn, whose debut album A Larum is released on the 19th of May. Released through Polydor, three newly recorded versions of familiar tracks ‘Tickle Me Pink’, ‘Cold Bread’ and ‘Brown Trout Blues’ can be heard now at MySpace.

Before that, though, Flynn and his band, the Sussex Wit, will release a single – the aforementioned ‘Tickle Me Pink’ – and embark upon a live tour.

The single’s out on the 12th of May, tour dates are below:

Tickets can be bartered for here. The link also gives you the option to pre-order A Larum at a special price.