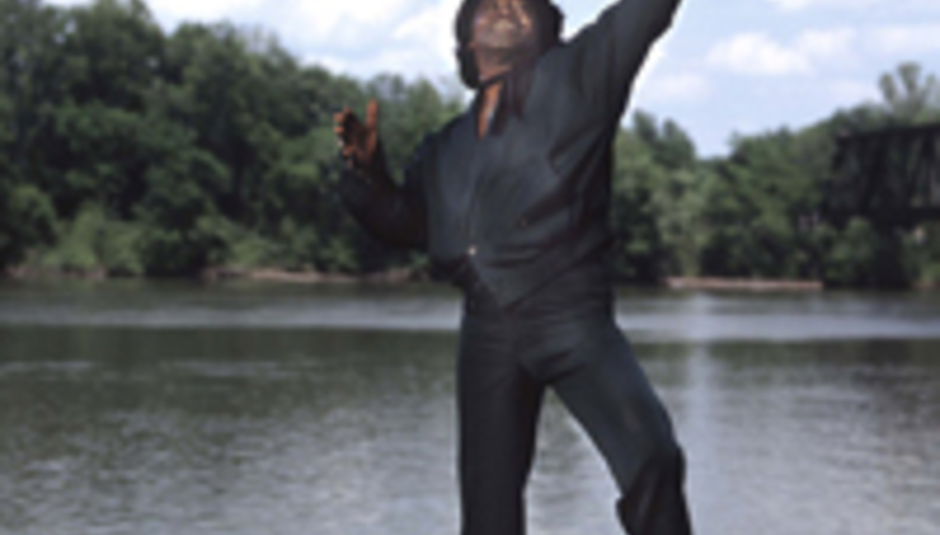 The basis for the dirt dig is found in the inheritance claims and counter-claims that shot across the bows of Brown’s coffin after he died of heart failure on Christmas Day 2006. Going unburied until March 10th, the arguments over who has access to Brown’s estate rumble on to this day.

Why? James Brown had a lot of sex, the GQ article claims, much to our surprise. Ergo: he has many, many children and they all want their slice of daddy’s pie. There may even be those claiming their slice who were not sired by the godfather of soul.

The article in GQ claims that, while the performer “fucked” – “That is a deliberate term, fucked, because Mr. Brown was not a man who made love or even had sex. Mr. Brown fucked” – unheard of numbers of women, he had a vasectomy in 1984.

Which means that among the “fourteen children (pending DNS tests); Sixteen grandchildren (and counting); Eight mothers of his children (that’s a low estimate); Several mistresses… Thirty lawyers; A former manager; An aging dancer; A longtime valet; And a sister who’s not really a sister but calls herself the Godsister of Soul anyway” may be a fair few phoneys.

One of those mistresses was Gloria Daniel who described how, even after, the onset of age, diabetes, prostate cancer and much, much drug, an impotent Brown still insisted on creating more offspring.

“Motherfucker was crazy,” said Daniel. “It was the drugs. You sitting there rolling tobacco out of a cigarette – that’s a woman’s job – and you sitting there naked so he can look at you ‘cause he’s getting ready to fuck you. Yeah, right.”

“He tried like hell, though. He’d wear you out. That man died trying to come.”

Not wanting to leave you with that image of one of the music world’s greatest entertainers, here’s an anecdote reproduced by GQ writer Sean Flynn.

One night in the summer of 2001, after he’d slathered her in Vaseline (“He liked you all greased up,” she says. “Like a porkchop”) and wore her out trying to come, he gave up and left the room, and Gloria dozed off.

When she woke up, Mr. Brown was standing at the foot of the bed in a full-length mink coat over his bare chest, a black cowboy hat, and silk pajama pants with one leg tucked into a cowboy boot and the other hanging out. He had a shotgun over his shoulder and a white stripe of Noxzema under each eye.

“I’m an Indian tonight, baby,” he announced. “C’mon, let’s let ’em have it.” Then he dumped a pickle jar of change on the floor, told her to get a machete, and went out to the garage. He took the Rolls, drove ten miles to Augusta, weaving all over the road, clipping mailboxes, smoking more dope, and screaming about being an Indian.