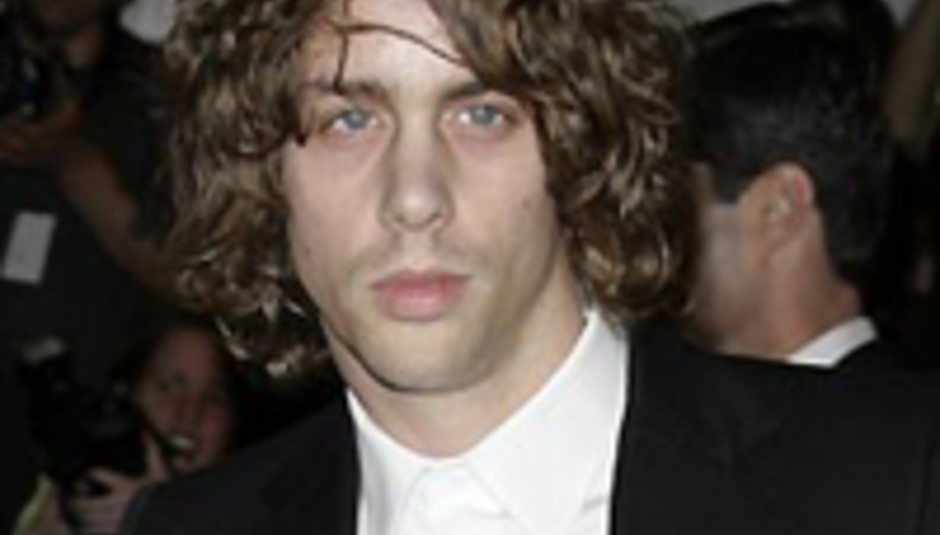 To hell with media responsibility. DrownedinSound has waited so long to type out that headline that as we did our knuckles hummed with a kind of cathartic euphoria. Even if the ‘murder’ in question will take place in front of cameras, on a film set, for Irvine Welsh’s new film.

A new Irvine Welsh film? A boon for anyone feeling cheated by the title of this article, perhaps – the screen writer's current picture is based on the 19th Century West Port murders carried out by a pair of body-snatchers named William Burke and William Hare.

Welsh has decided to bring it up to date, though, by setting it in modern day Edinburgh and roping in Razorlight’s emotionally-stunted singer to play the role of a sap murdered by Robert Carlyle and Colin Firth for his lucrative internal organs.

Borrell will play a poor Irish musician, ‘which should be a challenge on all counts’ et cetera, in The Meat Trade reports The Daily Star.

“It’s going to be so much fun,” said a surprisingly chipper Borrell, who will also be joined in the film by Samantha Morton. “_I love horror and I’m a really big fan of Irvine Welsh’s work. I loved _Trainspotting.”

The Meat Trade is scheduled for release some time late in 2008.