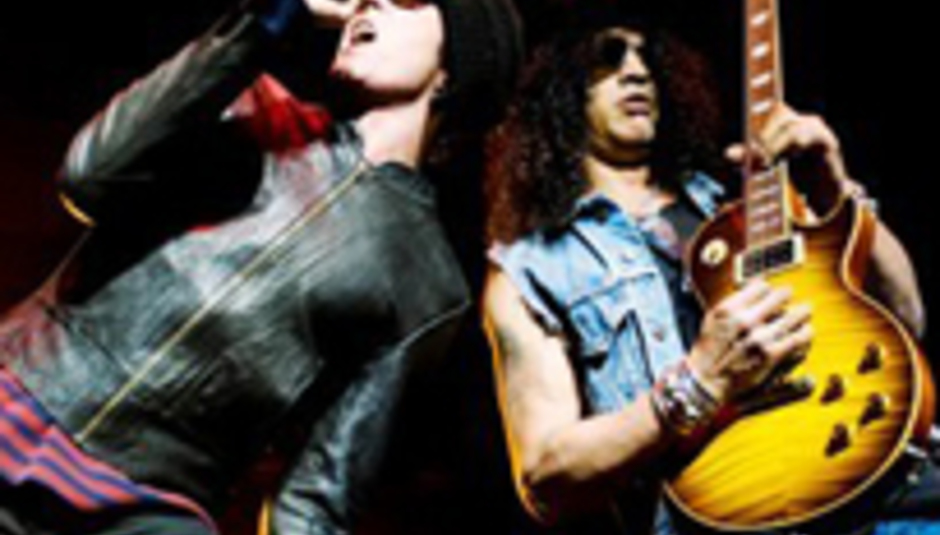 Moving from Los Campesinos! to Slash in one short skip – oh, the joys of this job – DrownedinSound can report that vocalist Scott Weiland has left Velvet Revolver, seemingly to reunite with former band Stone Temple Pilots.

Weiland played his final show with the band - pictured, in happier times - in Amsterdam last night, before Slash released a statement explaining the break.

"This band is all about its fans and its music, and Scott Weiland isn't 100% committed to either," said the guitarist. "Among other things, his increasingly erratic onstage behavior and personal problems have forced us to move on."

Those “personal problems” resulted in Weiland recently entering rehab though the singer is obviously fit enough that his former band are expected to announce their reunion at a press conference later this week.

A review of the band's recent show in Brighton can be found here.