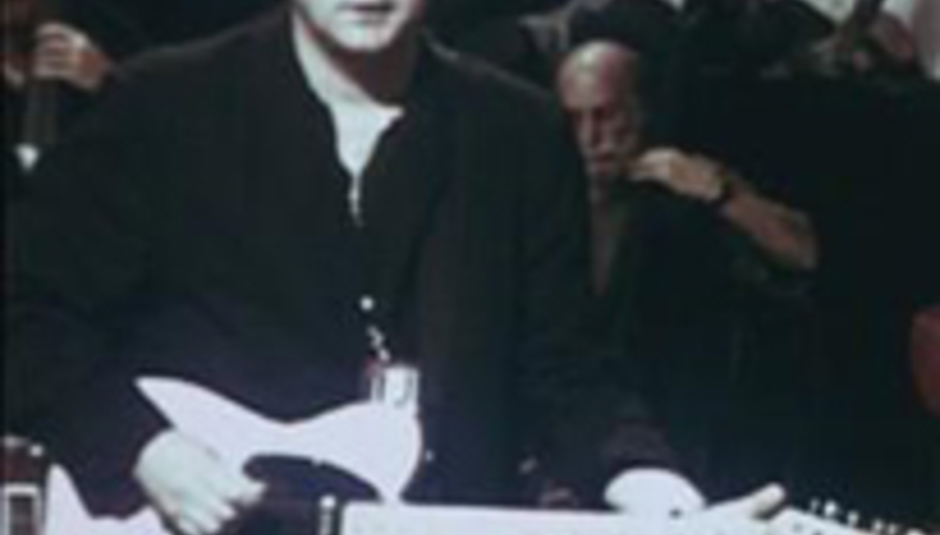 Portishead’s Adrian Utley is angry that his band’s new album has been leaked online.

Not due for release ‘til the 28th of April, Third is nevertheless available now from all good file-sharing websites.

"We're definitely pissed about it. But I suppose there's nothing you can do about it,” the guitarist told MTV, before his despair drove him to divide the world’s population in two.

“You can only hope that it's not going to fuck everything up for you, because I think, in this world, there are downloaders and people who buy. I don't know if you can convince downloaders to buy.”

Which are you? Portishead aren’t swimming in money, you sods.

Is that a threat? Quite possibly. Heed.