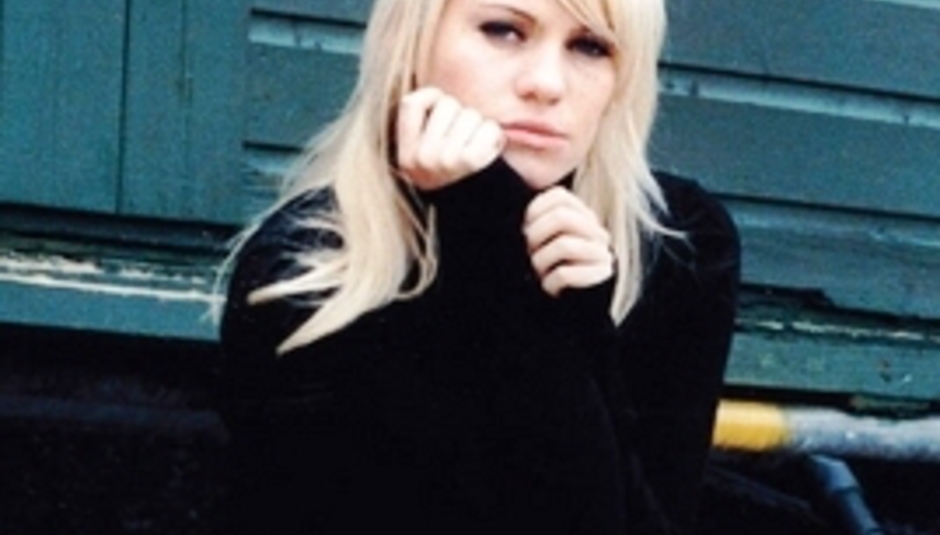 The Sun have reported this morning that Duffy had to be taken into police protection as a teen when her stepdad was targeted by hitmen.

Which seems like an interesting story at first, but scant quotations leave us grappling in the dark for details.

Not much from the mouth of the 23-year-old Welsh singer, then, though ‘paper reckons she was put in a safe house after “cops rumbled plans to murder her mum’s hubby Philip Smith”.

1998? Duffy would’ve been 13, then. The plotting pair’s sentence was due to end midway through 2001, though so you’d imagine she’s safe now.