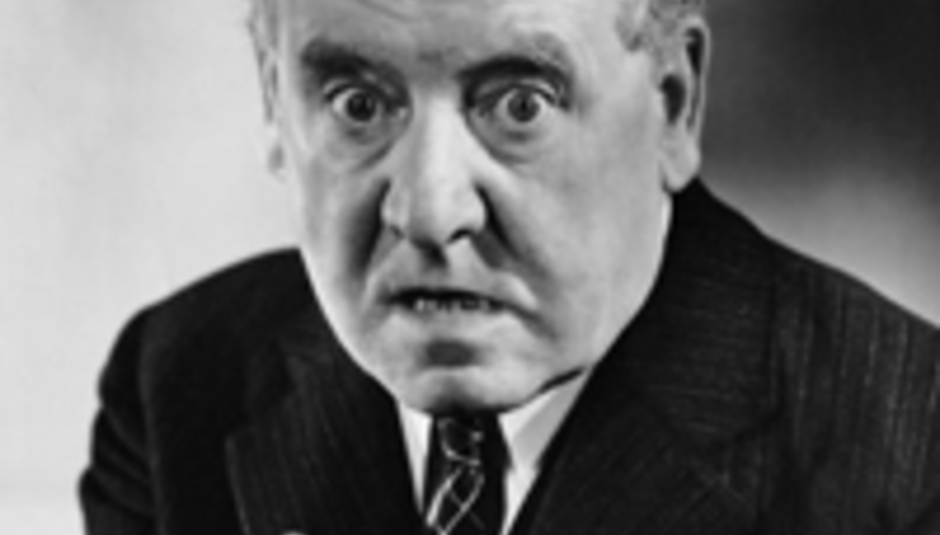 Get your broadband through Virgin Media? If so, there’s a chance that you could be among the first people in the country to be disconnected from the internet for illegally downloading music.

Virgin look likely to become the first British ISP to enforce the ‘three strikes’ regime currently being lobbied for by record labels – a warning letter, followed by suspension from and then termination of internet access – in their fight to plug leaks in a fast-sinking ship.

The UK’s largest residential broadband supplier is working with the BPI on a pilot scheme that could see “dozens” of customers sent warning letters, reports the Telegraph. Dozens, you sneer? Yeah, but it’s the implication that ISPs are now, after two years of resistance, complicit in the process that you should be concerned about, companies like Virgin Media apparently prepared to violate the customer privacy of the people who provide them with most of their revenue.

"We have been in discussions with rights holders organisations about how a voluntary scheme could work,” confirmed a spokesman for Virgin Media. “We are taking this problem seriously and would favour a sensible voluntary solution," they continue, making reference to the legally-enforceable alternatives currently being considered by the government.

So, how would it work? The BPI has teams of technicians working to trace illegal downloading activity back to individual accounts, apparently. They would hand the account numbers over to ISPs who would then match them to names and addresses.

"This is not the time for ISPs to delay further,” BPI chief Geoff Taylor proclaimed. “Government clearly shares the creative community's frustration at the failure of ISPs to take action."