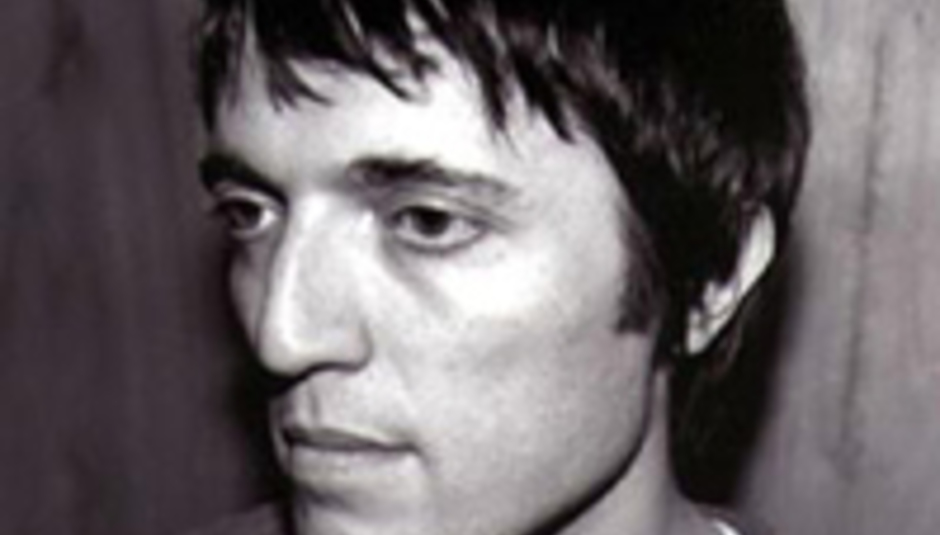 Kid ADHD: Radiohead heading back into the studio soon

What would happen to Radiohead if they stopped working? Would they collapse under the weight of their own existential funk without their daily news story? Not content with a week spent recording tracks for John Mathias and Nick Ryans’ new classical record, curating their own festival and stealing Liars away from Explosions in the Sky and ATP, bassist Colin Greenwood has revealed his band are working on new material.

They’re already planning on heading back into the studio with regular producer Nigel Godrich, according to an interview with Pitchfork.com.

“We're actually gonna be working with Nigel again soon - we've reserved time and we've got stuff we want to do," said Greenwood. "It's like having an old-school executive producer that's talking about the bigger picture and booking time to be creative."

When asked if the band would be previewing new material on their forthcoming live tour, however, Greenwood replied: “Don't know yet. Thom came in with a list of 70 songs we're rehearsing for the tour and it's like, fucking hell! So it's been real difficult to remember stuff.”