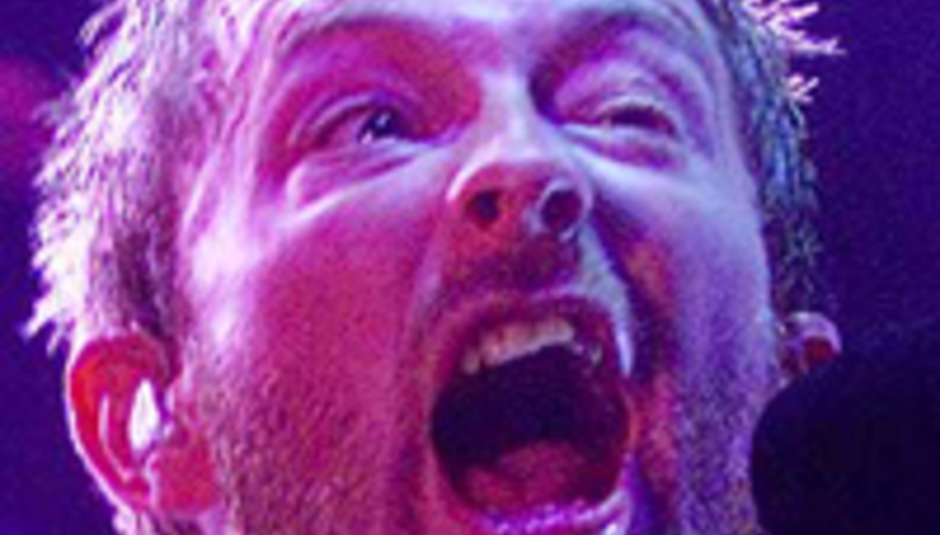 Inspired, presumably, by DrownedinSound’s recent DiScussion weighing up the merits of 1997, that distant year has been plundered by a couple of classical musicians for a new remix album.

Radiohead’s Thom Yorke, Nick McCabe and Simon Jones from The Verve and Simon Tong, also formerly of The Verve but now with Damon Albarn’s The Good, The Bad and The Queen, all remixed tracks for Cortical Songs by John Mathias and Nick Ryans.

Out sometime in May, the collection of tracks – which also features a contribution from Aliens and ex-Beta Band member John Maclean – has been described as “classical music in an unexpected and refreshing way.” Appropriately, then, it arrives through the Nonclassical record label.

Yorke’s comrade Jonny Greenwood was supposed to be handling Radiohead’s duties, but the frontman was called in as recording time became scarce.