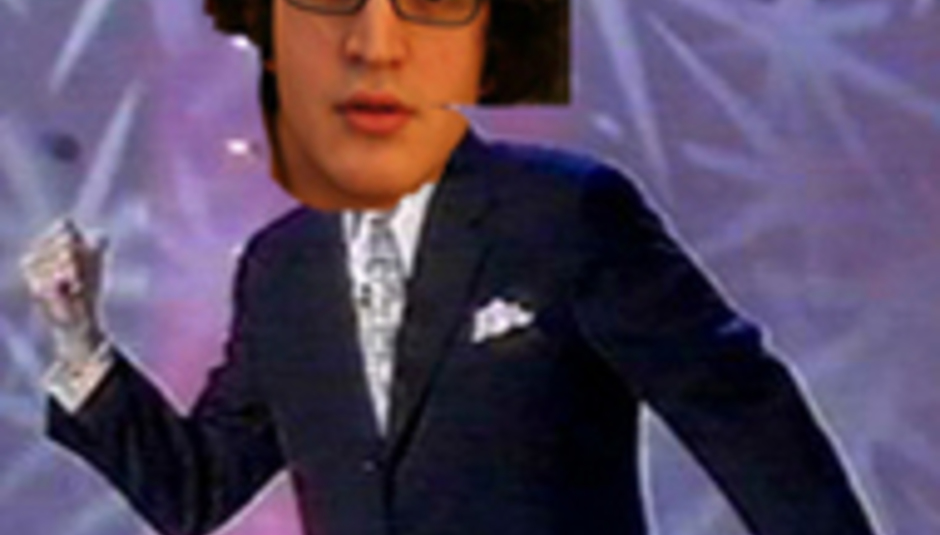 A quick root around in the DrownedinSound archives reveals that we first featured Jeremy Warmsley’s TV show back in January, when Laura Marling and Mystery Jets were among the rabble gathered at his flat in North London.

Now, predictably, it’s time for the next instalment – this time performances come from Ed Harcourt, Joss Stone and One Little Plane, a new solo singer for whom Keiran Hebden plays guitar.

For a pair of parts to episode 2, click here.

If you’ve made it this far, you’ve earned the right to know that Warmsley will be playing an ‘unannounced’ show at the Buffalo Bar in Highbury tonight, along with one Eugene McGuinness. The former reckons he’ll probably be on at about 10pm.