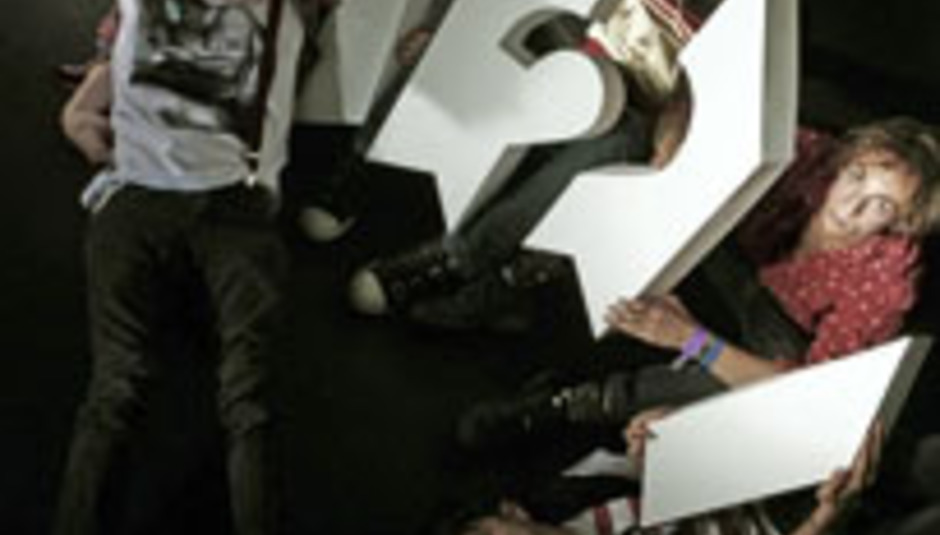 The first line-up details have been announced for this year’s Field Day event in east London, for which DrownedinSound is proud to be an official media partner.

Here’s who’ll be among those appearing on the 9th of August:

Despite boasting a similarly fine line-up, last year’s Field Day was plagued by discontent voiced at the facilities at Victoria Park. Returning to the site again this year, organisers Eat Your Own Ears have been working with a production team – the one behind the recent launch event for Liverpool Capital of Culture – in an effort to address those concerns.

I.E. there will be a significant increase in toilets, urinals and bars and the site is being redesigned in order to improve the sound levels.

Tickets are on sale now from SeeTickets.com at a price of £26.50 plus booking fee; while a documentary focusing on last year’s event, the first Field Day, will air at midnight on Channel 4 next Friday, the 4th of April.