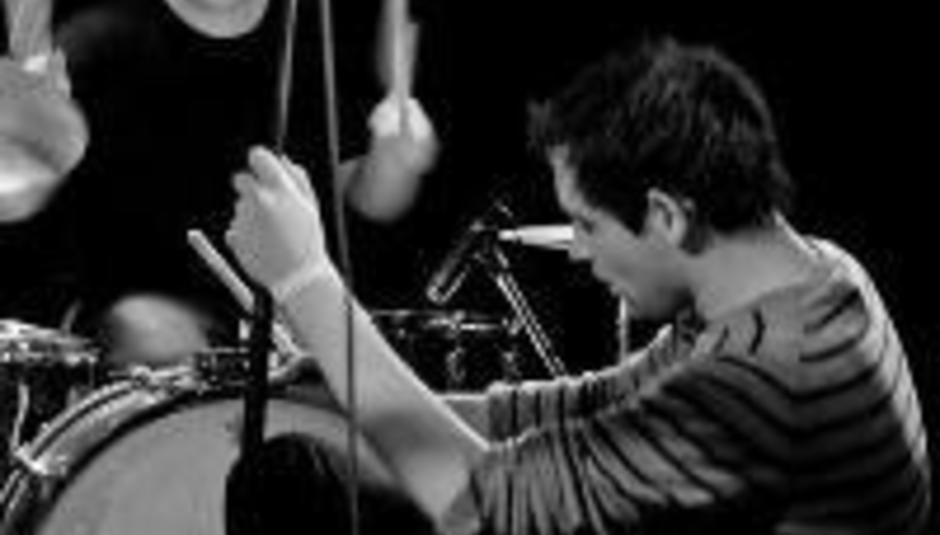 The Twilight Sad, the band everyone in Glasgow’s talking about according to Malcolm Middleton and who made it into the News of the World’s top three records of 2007, will tour again in March.

We’ve already told you about this, of course – but this article comes with the fresh news that former Aereogramme guitarist/keys player Dok will be joining the band’s ranks for the series of live shows, which has swelled since last month by two.

Fresh itinerary, with a change of venue for the Leeds date:

As well as playing in Aereogramme, Dok was also in Julia13. He’ll be “playing extra guitar, distorted organ and controlling loops,” according to the band. “Generally addddding more noise to our sound”.