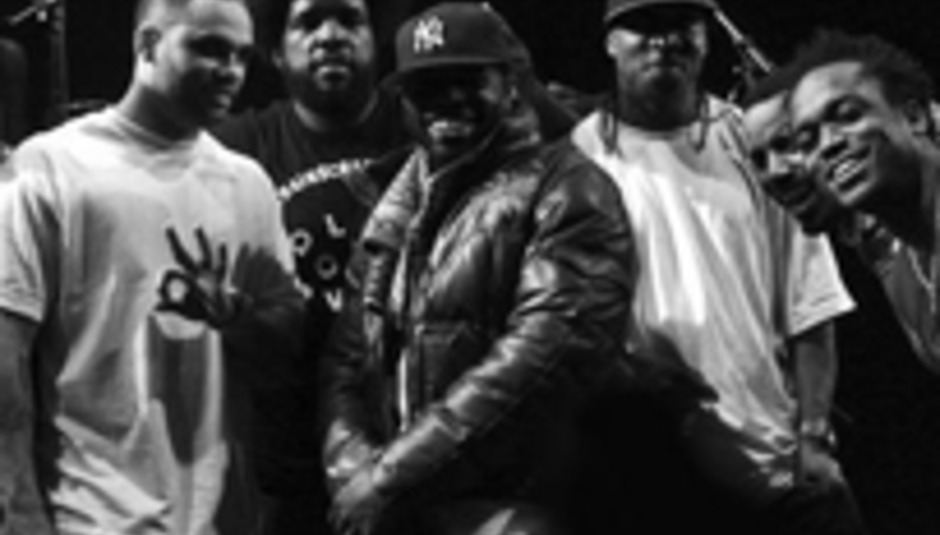 'It's not a downer': The Roots getting political on new album

Student hip-hop faves The Roots return with a new album, their tenth, next month.

The collective release what’s “probably our most political album to date” on April 29th in the US, Rising Down dealing with “ addiction, nihilism, hypocritical double standards in the prison system, and overall life in Philadelphia”. Looks like someone’s finger’s been looking for the pulse in more promising places than their ‘ass’, then.

It’s “not a downer”, though, according to the press release.

Rising Down’s US release date is the 16th anniversary of the LA riots that exploded after police officers accused of being brutal to Rodney King were acquitted at trial, but it also features Fall Out Boy’s Patrick Stump on lead single ‘Birthday Girl’.