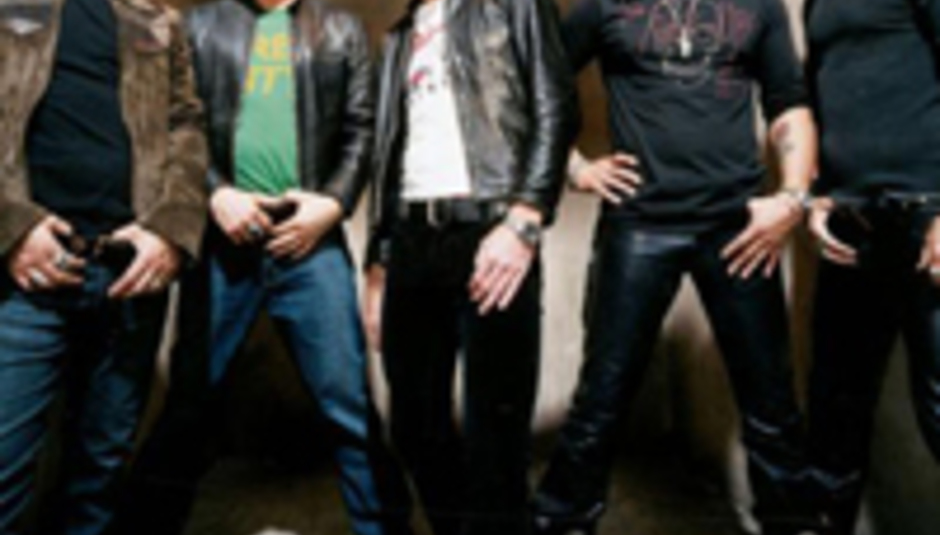 Led Zeppelin are going to be touring at some point in the near future, apparently, and Velvet Revolver will be supporting them.

The exciting news comes courtesy of rock fuck Duff McKagan, the former Guns ‘n’ Roses bassist who now hopes to prop up Jimmy Page and those other rock fucks for a lurch around stadiums and castles and intimate arenas, or something.

Speaking to BBC 6 Music, McKagan said, in reference to the support slot: “I understand that we have it, although I imagine there will be plenty of bands prepared to kick and punch us out of the way for the privilege.”

Apparently so, as The Cult’s Ian Astbury has also claimed his band’s position on the undercard in the recent past.

DiScuss: who would you book to support Led Zeppelin?