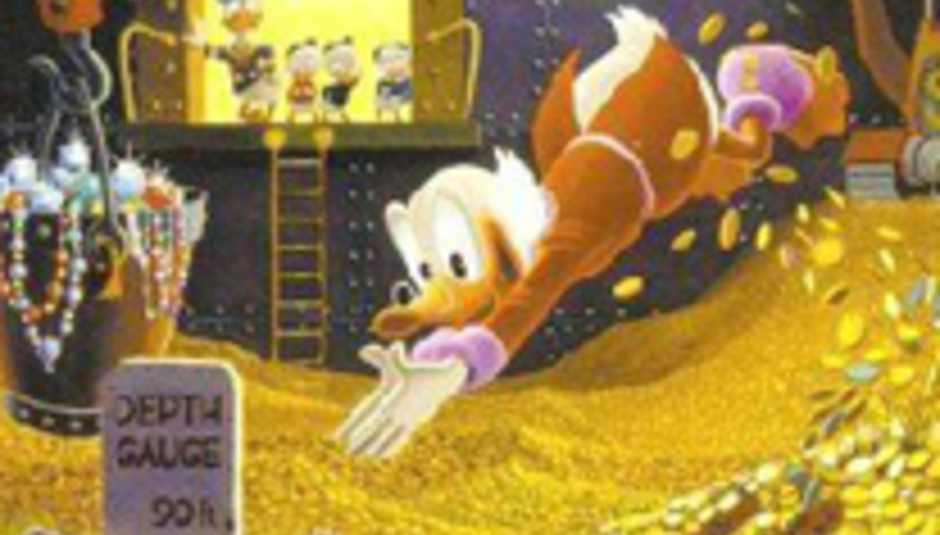 Downloaders of the world unite: Japan and Sweden clamp down on ISPs

The net seems to be closing in on music fans across the world, as authorities in Japan and Sweden seek to make ISPs more liable for the actions of illegal file sharers.

Copyright groups in the Far East have enlisted four major ISPs to develop a way in which the accounts of persistent illegal downloaders can be closed.

In Scandinavia, Culture and Justice ministers will introduce legislation that will force ISPs to surrender the identities of those under suspicion of illegal file sharing to copyright owners, reports the AP.

These moves follow similar action of late in France, where Nicolas Sarkozy recently enacted a policy similar to that undertaken in Japan, and Britain, where proposals to make ISPs accountable for the actions of illegal file sharers are still being considered.